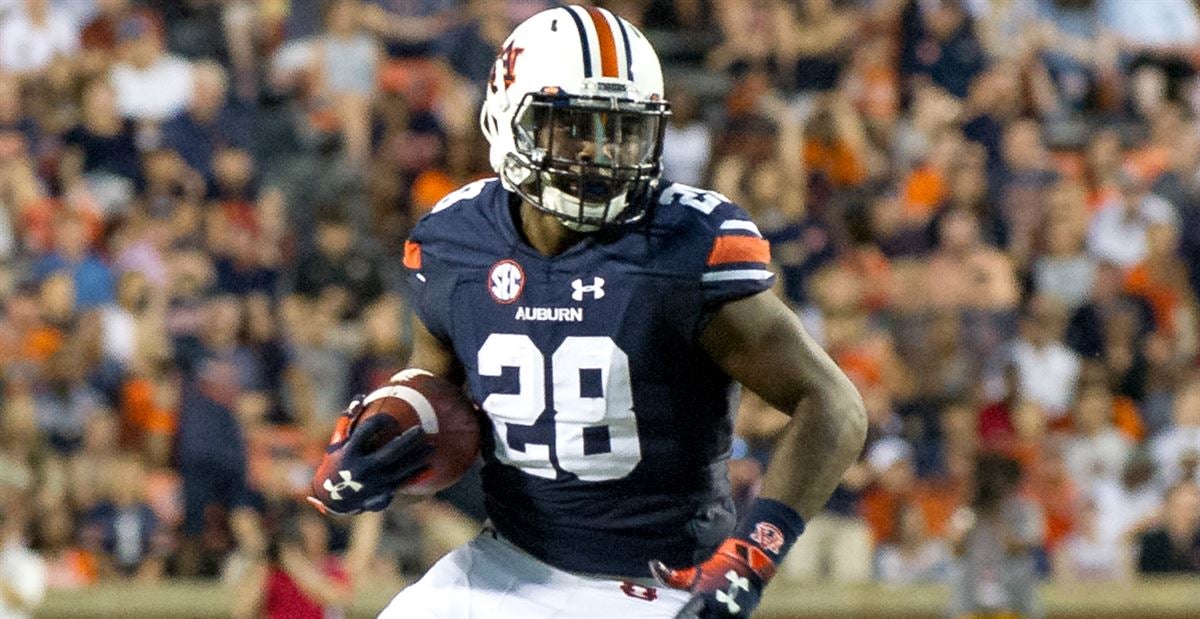 As I’ve done since 2010 — my only perfect year (I wonder why…) — I will keep this short and sweet and predict all of Auburn’s 2019 games with one sentence each. I know that’s too much for some of you, but you think you can get through 12 whole sentences? Let’s try…

Aug. 31 – Oregon (Arlington) – The Ducks show up in uniforms lined with fluorescent light bulbs and immediately go into a shell when they remember what SEC defense looks like, as Bo Nix says “hey America.’
Worry level: 7. Score: Auburn 34, Oregon 16

Sept. 21 – at Texas A&M – The Tigers go to College Station, wonder what all the hype is about, score often, steal the soul of Jimbo’s offense, and remind the world that they’ve never lost there.
Worry level: 8. Score: Auburn 31, Texas A&M 20

Oct. 19 – at Arkansas – A game that has been scary in the past doesn’t have the same feel when one team is Top 5 and the other team already has 5 losses.
Worry level: 4. Score: Auburn 45, Arkansas 17

Nov. 30 – Alabama – The Tigers hold a 10-point lead at the half, before a failed comeback, led by backup QB Mac Jones, is thwarted by a missed Tide field goal.
Worry level: 10. Score: Auburn 23, Alabama 20

The Truth Behind the Blue Helmet

I too think this is another magical year…one only no Auburn knows how to deliver.

I think the Bulldogs (georgia) comes to Jordan-Hare undefeated to play an undefeated Auburn team. I think we drop this one by a touchdown but beat bammer. Then we get a re-match with georgia for the SEC championship. Auburn wins by 6 points plays like maybe Wisconsin for it all. Of course, we win and live happily ever after.