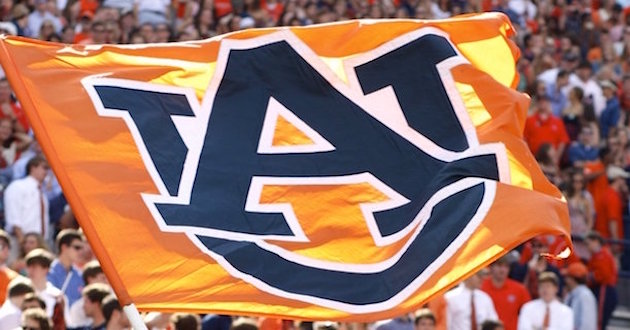 As I’ve done since 2010 — my only perfect year (see a pattern?) — I will keep this short and sweet and predict all of Auburn’s 2017 games with one soothsaying sentence each. Here’s why: people used to read, then that took too long. Then people tweeted, but now 140 characters is too much for some people. Now we just like looking at pictures. Well I’m not posting pictures for each game prediction, so you think you can maybe read a sentence, you dolts? 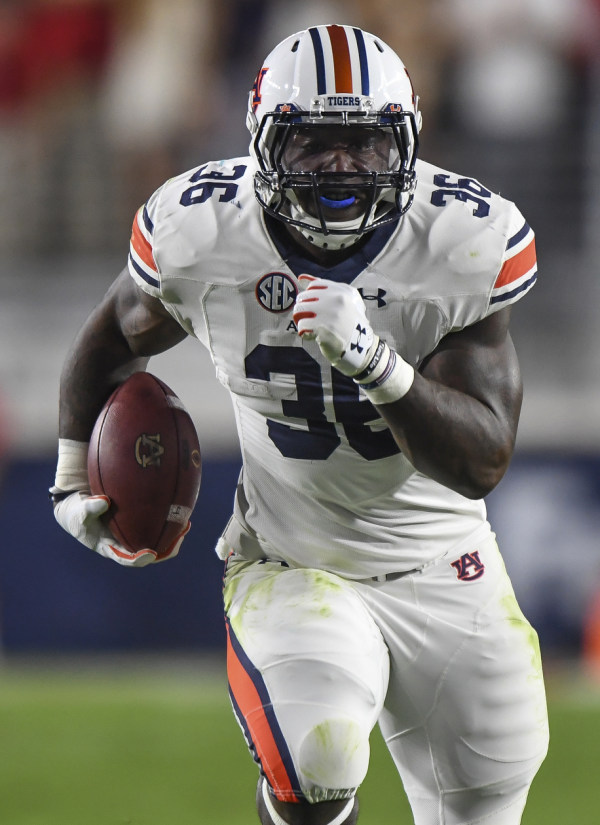 Sept. 2 – Georgia Southern – A weird offense to shake off the rust against might keep this one close for a quarter, but the new shiny quarterback shows what he’s made of in front of a bright-eyed crowd.
Worry level: 3. Score: Auburn 41, Georgia Southern 10

Sept. 9 – at Clemson – A little 2011 revenge is exacted as a plug-and-play defensive eats Clemson’s new quarterback alive, while showing the nation that these aren’t your 2016 tigers (in both cases).
Worry level: 8. Score: Auburn 28, Clemson 17

Sept. 16 – Mercer – Auburn shows no mercy on Mercer in front of an early Homecoming crowd, while Sean White uses the 2nd half to show that he can still play, too.
Worry level: 1. Score: Auburn 56, Mercer 3

Oct. 14 – at LSU – The Guice is not loose as Auburn finally ends the Baton Rouge streak with a hardnosed defensive effort and a gritty ground game.
Worry level: 8. Score: Auburn 31, LSU 24

Oct. 21 – at Arkansas – Twelve Arkansas fans show up to hold up anti-Bert signs as the Hawgs limp to another big loss to Gus.
Worry level: 5. Score: Auburn 38, Arkansas 14

Nov. 4 – at Texas A&M – For the second year in a row, Auburn gets another coach fired behind Jarrett Stidham’s four touchdown performance, one of those on a 20-yard scamper.
Worry level: 7. Score: Auburn 34, Texas A&M 13

Nov. 25 – Alabama – With a spot in the SEC Championship Game on the line, Auburn makes it a little bit easier than 2013 as Kamryn Pettway wears down the Alabama defense.
Worry level: 10. Score: N/A

Oops, I did it again. I played with your heart. Now you’ll get infuriated that I picked Auburn to win all their games. Oh baby, baby.

As I said last year, Auburn will have a winning record, so picking them to win them all just makes mathematical sense. I am ensured a high percentage. Smart.

From the Other Sideline – Washington State

Ranking the SEC (after Week 8)

Read the First Two Chapters of Gene Chizik’s “All In”

Tigers sleep in on a road trip to A&M or AR. Can’t hold the tide and tie with Bama and LSU in the west and win the tie breaker. Still make playoffs and win it all

Playing with my heart works!
BTW, it’s refreshing when you do the writing. I miss it when you don’t.

I’m obsessed with your predictions and feel you are pretty accurate. I love how you have worry levels lol. I totally forgot about the LSU streak, so this shall be an interesting season. I just pray we don’t fall into another preseason hype with Jarrett and everything finally comes together offensively. I believe this will fall into a 11-1 season, but we shall stay tuned. Again, I love your work and can’t wait for another exciting season.

I agree with you. After evaluating all the teams. Every team has questions to answer and this is probably the best put together roster I have seen from auburn since i can remember. Of course we can slip up a game or 2 but this team is capable of going undefeated no doubt