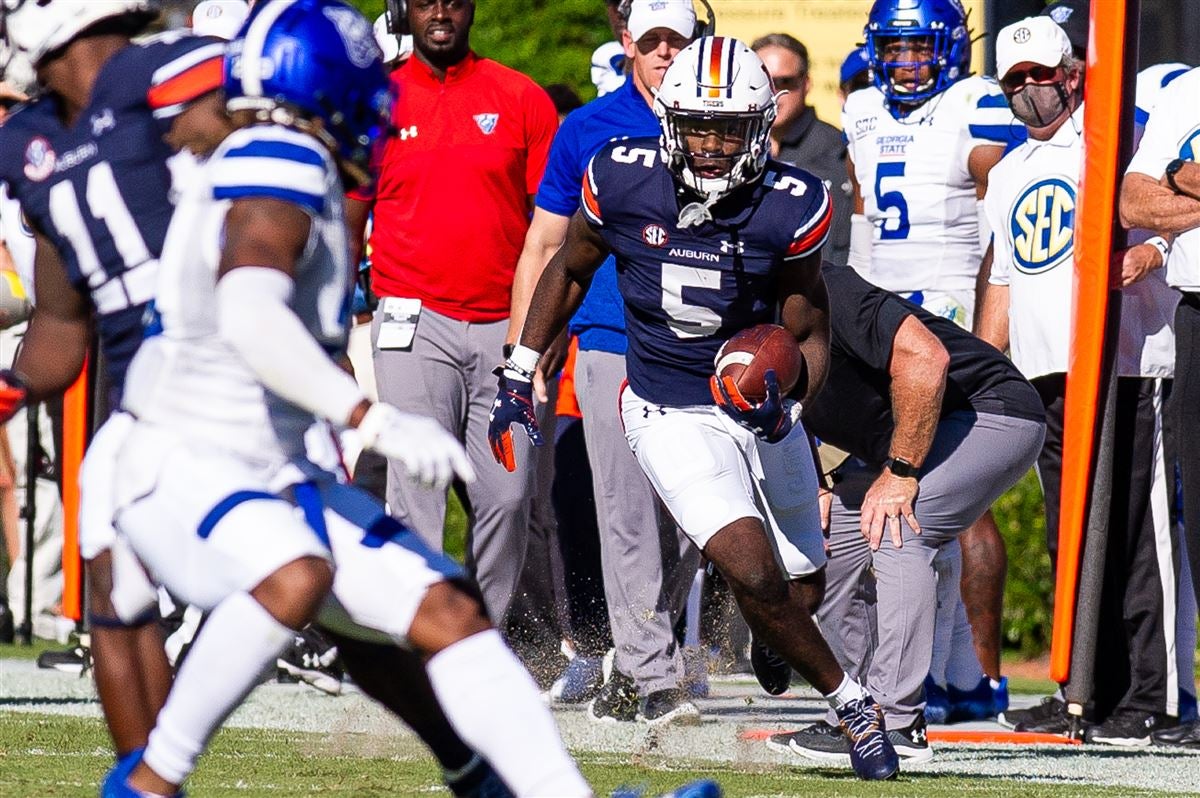 After a lackluster start to the season, I’ve absolutely killed it in Week 3 and Week 4. Puke and rally. Puke. and. rally. Or something.

We finally got some teams exposed to show what they really were last week. This week there are multiple chances to separate them even further. It’s Separation Saturday.

Arkansas at Georgia – Do we finally get to see a real Arkansas score at the expense of watching Georgia look really good? I guess, but it’ll be worth it.

Tennessee at Missouri – Auburn should be in the SEC East. Can you imagine how less stressful your weekends would be? Both of these teams are meh to the max.

Ole Miss at Alabama – This is another one of those unwinnable scenarios for us. Either Alabama kills Ole Miss, which gets people to calm down about Ole Miss, but makes everybody think Alabama is the bestest of all time again. Or Ole Miss plays Alabama close, which should prove Alabama isn’t that good, but will be perceived as BOTH Ole Miss and Alabama being good. Or Ole Miss wins a close one and it means BOTH teams are good. They only likable scenario is Ole Miss blowing them out, but we’ve seen that before and it didn’t matter enough.

Troy at South Carolina – South Carolina wasn’t embarrassed to the highest level by Georgia and they lost to Kentucky by six points. That’s normally embarrassing, but I guess not this year. Maybe the Gamecocks aren’t the worst team of all time. And apparently Troy is bad. Yeah, just checked, they lost to UL-Monroe. Any team that loses to them is forever bad.

Florida at Kentucky – I don’t know why this game always sticks out to me. I remember Kentucky beat Florida for the first time in a 100 years a few years ago. I think I always remember it because their colors pop and they both have the same blue. Kentucky think it’s a big game. They struggled with Chattanooga and South Carolina. Now they’ll get blown out by a mediocre team. It’s not a big game.

Mississippi State at Texas A&M – Both teams lost close games against fellow mediocre teams last week. The loser of this one is done. It will be the Maroons.

UConn at Vanderbilt – Oh wow, we’re really doing this. A non-conference team as bad as Vanderbilt is flying multiple hours to come play Vanderbilt? And we wonder what’s wrong with this world.

Auburn at LSU – Check back tomorrow for the game preview, but SPOILER ALERT: there is no curse.