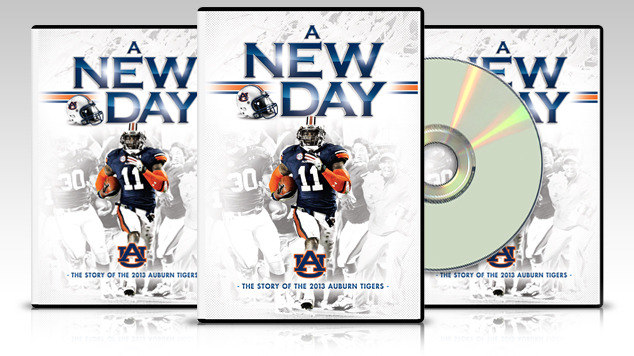 Following this magical season, Auburn will release a highlight video recapping the story of the 2013 Auburn Tigers. The DVD will ship December 19th, so it won’t include the bowl game, but would be a nice Christmas gift.

I remember in December 2004 getting the video for the undefeated season from Santa on Christmas morning. I’ll never forget that bittersweet feeling as I watched it knowing Auburn was being snubbed from the BCS National Championship Game. It was probably my worst Christmas ever…

BUT HEY, don’t have to worry about that this time. Here’s the preview: