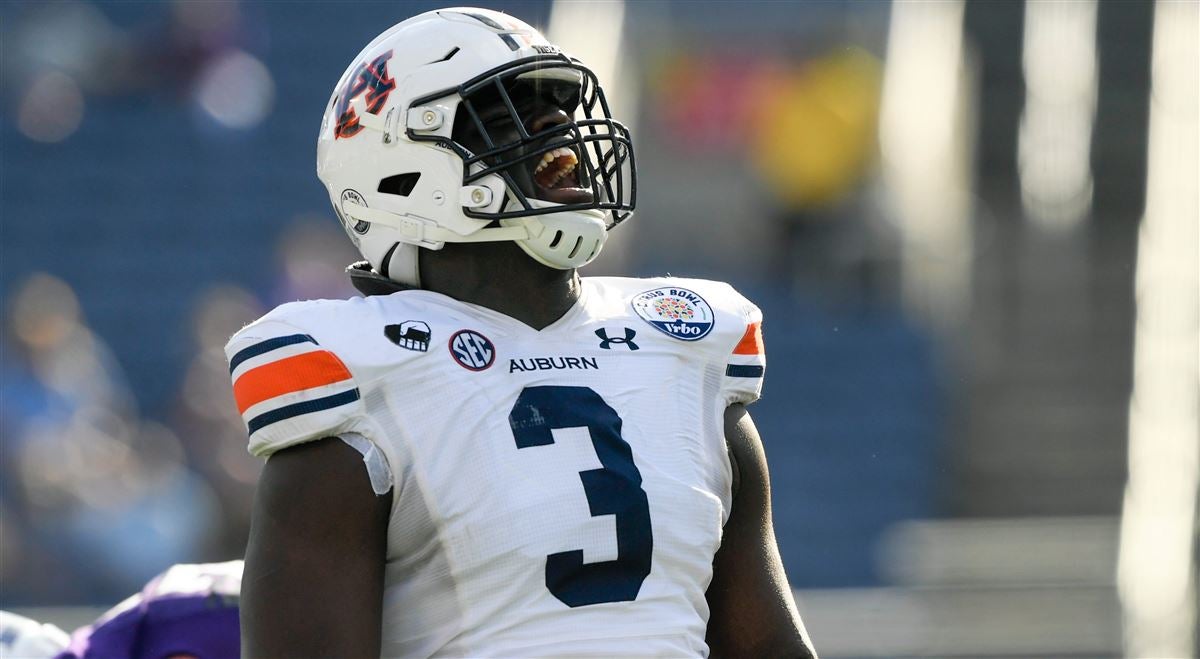 Well, Week 2 wasn’t very good. When you have all these teams ranked highly that shouldn’t be ranked at all, it’s gonna confuse a guy a little bit. Yeah that’s it.

Can we please get some more SEC vs. SEC games going? Picking 13-14 games each week is getting tiring, and we’re only three weeks in.

Chattanooga at Kentucky – The “they might be good compared to regular Kentucky so they must be a real contender” love fest continues as the Wildcats go to 3-0 against an inferior set of Mocs.

SE Missouri State at Missouri – Missouri and Kentucky are interchangeable. They are both historically bad to mediocre, but if they appear to be better than that, then they are automatically really good. But Missouri lost to Kentucky last week so they are slightly lower on the scale.

Tennessee Tech at Tennessee – The Vols didn’t look great against Bowling Green and then it showed more in a home loss against Pitt. There’s no way they can lose to Tennessee Tech, can they? CAN THEY?!?!

New Mexico at Texas A&M – You’d think this would be a week off for the Aggies, but they’re down a quarterback and it was almost too much for them to handle at Colorado. New Mexico is 2-0 this year, but… nah.

Alabama at Florida – They’ll tell you this one is big. It’s not. Florida is not a top #15 team. That said, Alabama hasn’t been the sharpest ball of a wax (I just made that up) I’ve ever seen. The Swamp will be rocking for a quarter, but we know what will happen. And people will act like it was a great handling of adversity.

Georgia Southern at Arkansas – I guess it’s just a week for the teams that are getting much credit to get them an easy win and bolster the overhype. The Hogs will struggle a little because they aren’t that great and they aren’t playing Texas.

Mississippi State at Memphis – Oh we’re going to Memphis now? You finally look respectable against NC State and then you ruin it by going to a CUSA team? I swear Maroons…

South Carolina at Georgia – This is always game three for these teams, isn’t it? Seems like it. South Carolina is 2-0 behind some shady wins. Georgia seems to be alright with the starter or backup QB playing. It won’t be close. Georgia will get more 1st place votes after this one.

Central Michigan at LSU – I have feelings about this game. Central Michigan lost by 10 to Missouri in week 1. LSU has looked bad in a loss and not great in a cupcake win. I’m not going to pick it, but I think Coach O could lose this one. The pressure to just look better is going to get to be too much.

Tulane at Ole Miss – The Green Wave could’ve won at Oklahoma, and then destroyed something called Morgan State. Ole Miss has looked fine beating Louisville and Austin Peay. It may seem like a fun, old SEC throwback, but it’ll be a SEC vs. Tulane game.

Stanford at Vanderbilt – NERD ALERT. I will talk about Vandy again because they won a game, but Stanford beat USC and got their coach fired, so they are better,

Nebraska at Oklahoma – This one looks good by the names and it’s an old Big 12 rematch, but Nebraska is not good and Oklahoma fixed things after Tulane almost got them.

Virginia Tech at West Virginia – The Hokies are getting a little too much ranking credit. They beat an overhyped North Carolina and then didn’t exactly put it on Middle Tennessee, so they’re Top 15? I don’t know why, but West Virginia is my 2nd favorite team. I do know why. It’s because “The Wild and Wonderful Whites of West Virginia” is one of the greatest documentaries ever. ‘eers big.

From the Other Sideline – Jacksonville State