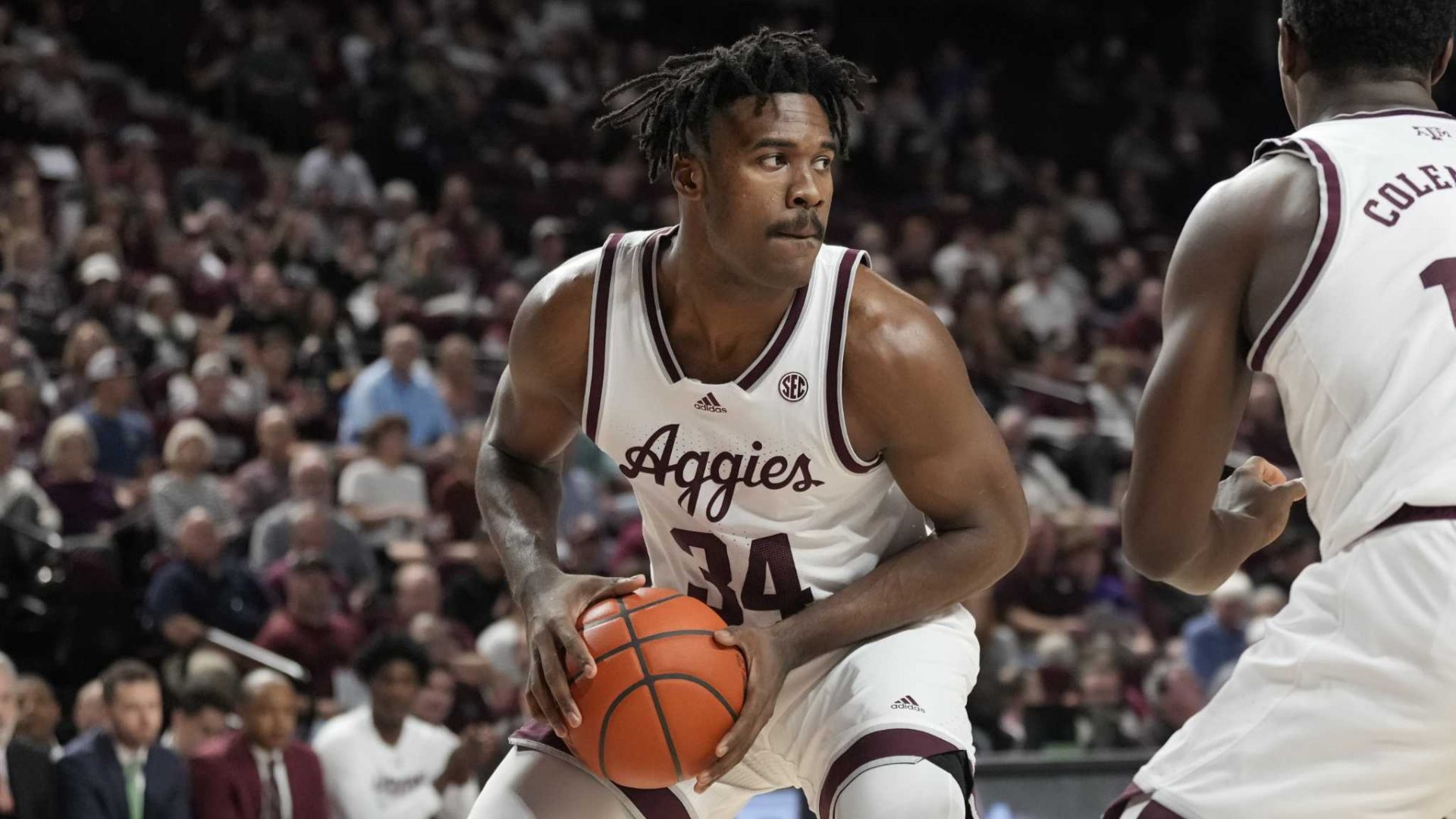 The Auburn Tigers are back home after going undefeated on their two-road game stretch. Waiting for them back home is a 13-6 Texas A&M team led by head coach Buzz Williams. The Aggies are a tough team coming off a loss to Kentucky last week. Appearing in 14 NCAA Tournaments and peaking with 6 Sweet Sixteen appearances.

While not one of the more infamous basketball schools in the SEC the Aggies do hold the advantage in this series. Leading the series 12-6, the Aggies have coach Bruce Pearls number. Winning 7 of the last 10, the Tigers will need to be on their best game.

Auburn is doing quite well as of late if you have not noticed. Winning 5 in a row and showing no sign of slowing down just yet. The Aggies present a much greater task than their past 2 blowout wins over LSU and South Carolina presented. This seems like another game where the opponent is not the best offensively so the Tiger’s defense could take over. With one except to this plan, fouls. The Aggies are 8th nationally in attempted free-throws per game which could be an issue for how aggressive Auburn’s defense can be.

Texas A&M is not a slouch on defense either. They hold their opponents to 39% on shooting average which is 25th nationally. So if stat trended have anything to do with this game it will be a defensive slobber knocker that I am sure people will love.

This seems like a prime example of a game that will infuriate the Auburn fan base. Late night game, with two defensive teams, and A&M’s history vs Auburn. Expect lots of fouls and a lot of tough shots. With that said I think being at home is just enough of an advantage to give the Tigers the nod. I will take the over with Auburn winning.

Highlights of Auburn’s 76-66 Win Over Davidson