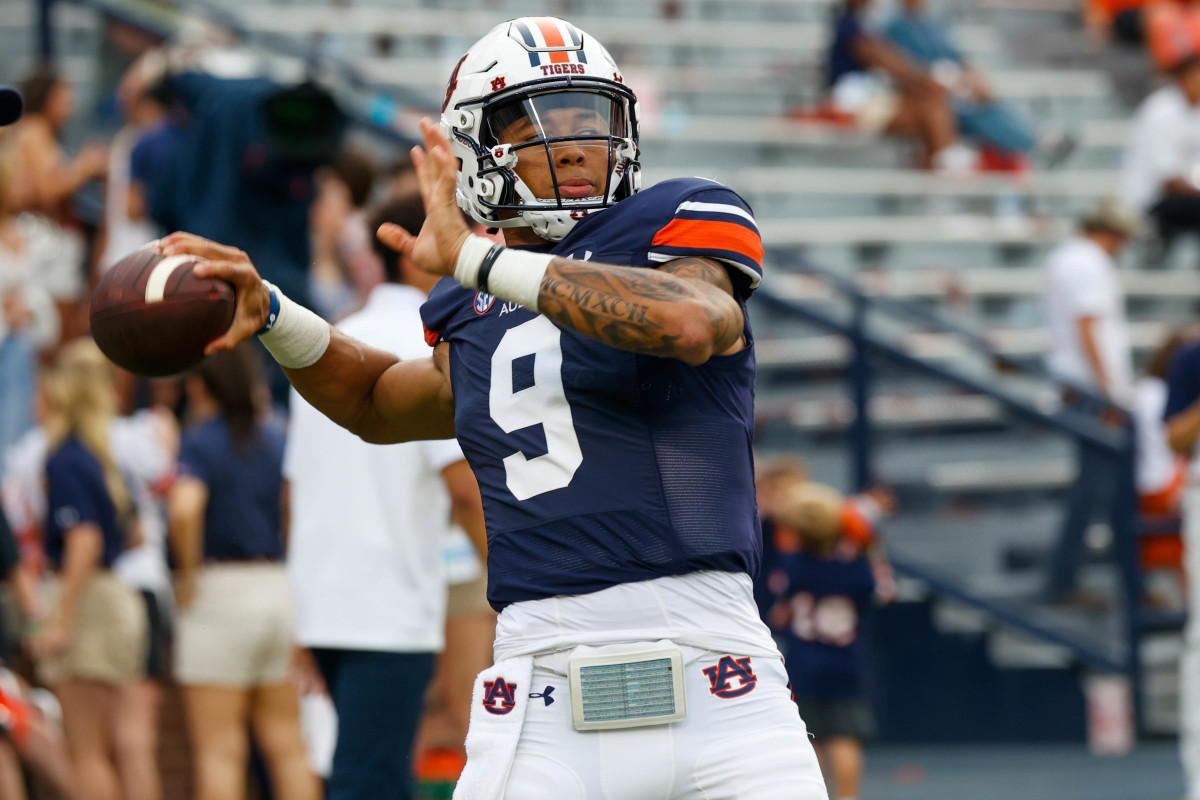 How do you come back from one of the worst weeks of predictions in Blogle history? You go 7-0 the next week. That’s how you do it.

It’s another bye week for four SEC teams, which means only five games to pick. I like a light week, but I have to be on point again. One miscue and the week is ruined. Almost all of the matchups are between teams at a similar level. It’s gonna tough one.

Florida vs Georgia (Jacksonville, FL) – Florida is about where you’d expect in the first year of a new coach. They’ll be alright for a week, and then not. Georgia is nothing like they were last year, but they are much better than Florida. It won’t be close.

Kentucky at Tennessee – The Vols will get a lot of credit for badly beating a team that got way too much credit the first half of the season. When will it stop?

Ole Miss at Texas A&M – Ole Miss moved up the ranks and then got destroyed by LSU. Texas A&M has been slowly falling since game one, outside of being a play away from beating Alabama. This one somewhat seems like one of those weird games where the home team goes off and the visiting team that just lost their first game of the season is still licking their wounds. But sometimes it’s just about the football players. I have no idea.

Arkansas at Auburn – Check back later for my prediction in the game preview, but SPOILER ALERT: bacon is best for breakfast.

Ohio State at Penn State – The Buckeyes are undefeated and I’ve barely heard about them. Penn State was rolling and then Michigan went off on them, but they are still 6-1. It’ll be electric at Happy Valley. It would take an upset, and I guess I’ll pick it.

Oklahoma State at Kansas State – Apparently both of these teams are ranked. Yeah. Oklahoma State is usually good, but they lost to somebody. Kansas State is a little better than mediocre every five years, and I think they beat somebody earlier this year. I don’t care to look.