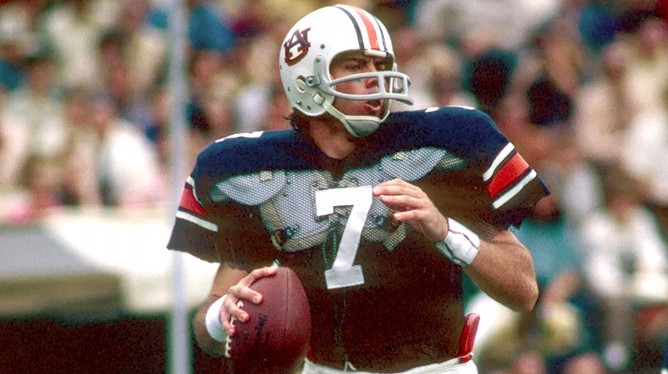 Week 6 was not one to remember. A few upsets. A few beatdowns we didn’t think would happen. It just wasn’t a great week.

It’s another SEC-heavy week, and these ain’t the easy ones to pick. Time to show what I’m made of.

Arkansas at BYU – Well look at this little matchup. The National Championship contending Hawgs head out West to take on another team given too much credit. They’ll embarrass the SEC.

Vanderbilt at Georgia – Vandy will lead a Georgia after the 1st quarter, but lose by 40+.

Alabama at Tennessee – What does it say about Tennessee and more importantly the national media that they’re all giddy that Tennessee might break the streak because Alabama’s quarterback is hurt. Should it even count?

LSU at Florida – Remember when this one used to be good? LSU is better than what some really dumb plays against Tennessee made them look last week. Florida is not as good as some of their wins have looked, but they’re at home in the Swamp.

Auburn at Ole Miss – Check back later for my prediction in the game preview, but SPOILER ALERT: Rebels just don’t beat Tigers.

Penn State at Michigan – Remember Penn State? They are undefeated. Michigan? Undefeated, too. But they’ve also played the easiest schedule known to man. Seriously, have you heard a thing about Michigan all year? Yet they are 6-0 and ranked #5. Penn State has played well in a loud stadium before.

Oklahoma State at TCU – TCU has gotten lots of credit for beating a bad Oklahoma and media-darling Kansas. Oklahoma State has mullet power and knows how to use it. It won’t be that close.