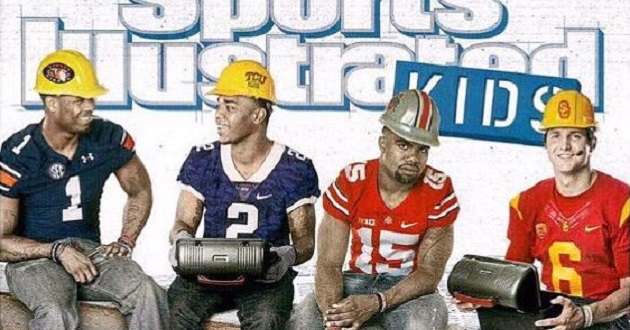 D’haquille Williams, according to his Twitter account, will grace the cover of next month’s Sports Illustrated for Kids. He joins TCU’s Treyvone Boykin, Ohio State’s Ezekial Elliot, and USC’s Cody Kessler as they attempt to “Build A Winner.” He’s also wearing a hard hat that features the old tiger eyes logo. I’m not sure where they dug that up. 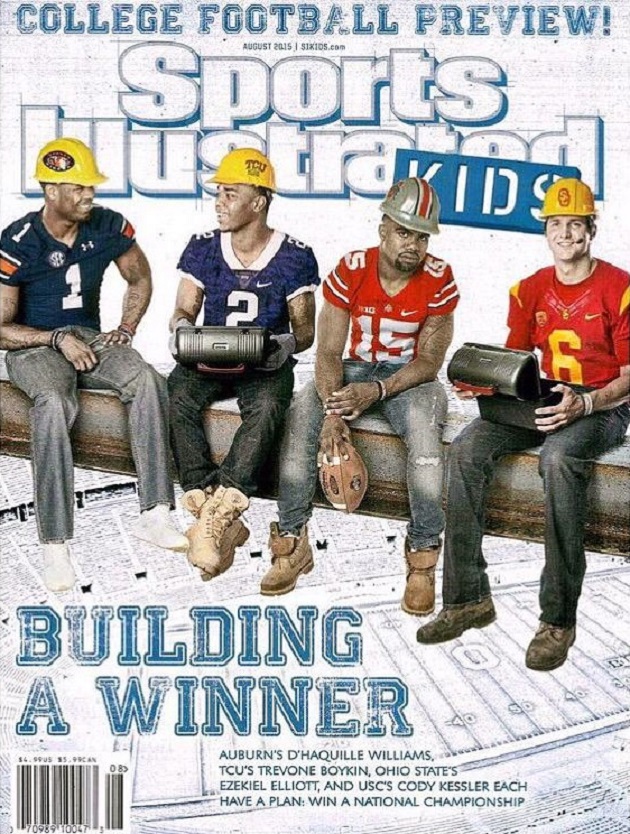 You’ll see that they call him D’haquille, his real name, unlike Auburn did on their 2015 Media Guide.