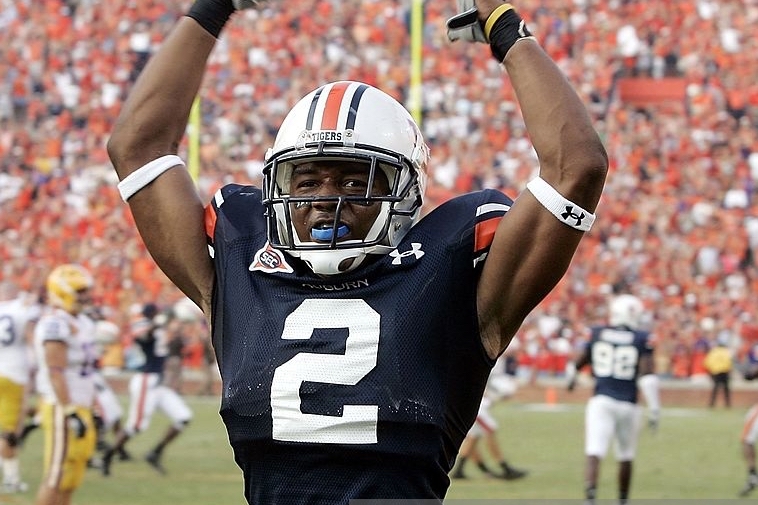 Things were all well and good in Week 1, starting off with 10 correct picks, and then Vandy did what Vandy does, and I was 1-5 the rest of the way. Vandy gets no more words from me.

The slate is slightly decent this week. There are some matchups you don’t see all the time. I just wish Alabama wouldn’t play teams like Mercer. I can’t believe they would do that.

Pittsburgh at Tennessee – This is a tough one. Both fanbases hate their team. Both teams play in some foggy, mountainous city where everybody is breathing in coal dust. The Vols didn’t look great last week. Pitt did what they were supposed to do against UMass. I guess I’ll go with the home team, but I could easily see this being a 10-point Pitt win.

Florida at South Florida – Apparently South Florida is terrible now. Remember that time they… nevermind. Wait, and we’re AT South Florida?! Do we have standards anymore?! Florida needs to play the backup QB. If they do, they are a better team. Either way, I think both will play plenty in this one.

UAB at Georgia – Who will Joseph Goodman pull for in this one? He’s UAB through and through, but Georgia is direct and the best competition before his hated Tigers and Tide. Why have I spent two sentences on this? UAB is good for where they are. They are not big boy football. Georgia will finally score an offensive touchdown this week.

Texas A&M at Colorado – At some point in my younger life, I did not hate both of these teams. At this point in life, I do hate one of them and don’t care about the other. The Aggies are not as good as people have wanted them to be the last 12-15 games. Colorado hasn’t been anything special since getting that 5th down.

Mercer at Alabama – I’ll speak more on this in an upcoming podcast or BlogleSpot, but Bryce Young might be the quickest hyped player in the history of football. I don’t mean like preseason hype or anything like that. I’m talking about handing him the Heisman because of the team he plays for (who has never had a QB win the Heisman) and after easily beating a ridiculously ranked Miami team that is mediocre at best. Why has our society become so quick to name a winner of everything that happens to be months way? Enjoy life.

Texas at Arkansas – Wait, I thought Texas was joining the SEC in a few years. But really, this might be fun. Texas is better than Arkansas, but Arkansas fans will be excited to have the Longhorns in town. But they’re still Arkansas. It’ll be closer than the experts think.

NC State at Mississippi State – NC State beat South Florida 45-0 last week. Mississippi State had to score 23 points in the 4th quarter and watch a missed field goal at the buzzer to beat Louisiana Tech. This matchup looks cool, but I don’t think the Maroons are very good.

Missouri at Kentucky – Missouri has game inside the conference before October? Wow. Welcome to the SEC. Both of these teams are not terrible, but they are not as good as people who like to be different would like to think. Home team wins. That’s it.

Austin Peay at Ole Miss – The Rebels beat a bad Louisville. Now they get to pee. Wait, sorry, now they get Peay. Austin Peay. It’s a blowout. The Lane-lovers rejoice.

McNeese at LSU – McNeese dropped the State from their name? Who said they could do this? Ed Orgeron better figure some things out in this one or he’s gonna be a defensive analyst at Alabama by November.

Vanderbilt at Colorado State – Vanderbilt is not getting any words from me this year until they prove they could beat Lanett High School.

Alabama State at Auburn – Check back tomorrow for the game preview, but SPOILER ALERT: I’d drive an hour up I-85 for a paycheck, too.

Iowa at Iowa State – Well Iowa destroyed Indiana last week. Iowa State is somehow still in the Top 10 after barely beating Northern Iowa. I want Iowa to destroy them just because of that.

Highlights of Auburn’s 21-16 Win Over Washington

You talked way too much about Vandy tbh