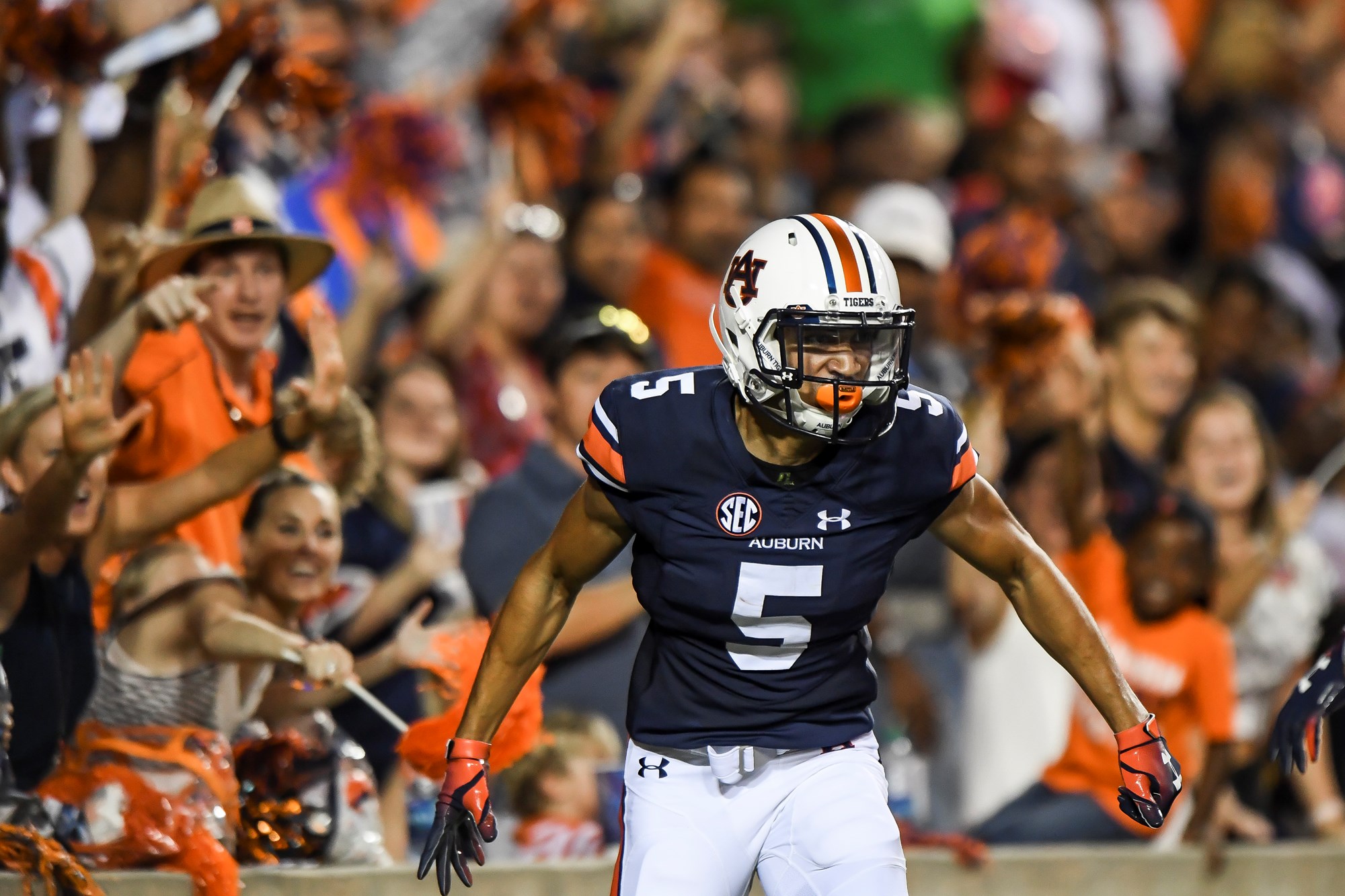 My week 4 was nearly perfect. Had Mississippi State beaten Kentucky it would’ve been. Stupid maroons. Don’t get me wrong, I loved seeing it happen, but typing 100% would’ve been nice, too.

Tennessee at Georgia – Tennessee is terrible and Georgia doesn’t appear to be THAT good. But they’ll look like it against Terrible Tennessee.

Tennessee State at Vanderbilt – Vanderbilt hung with Notre Dame and then didn’t hang with South Carolina, who was blown out by Georgia. Vanderbilt is weird this year, but they won’t have any trouble with Tennessee State. TENNESSEE ISN’T EVEN A STA…oh.

South Carolina at Kentucky – Kentucky is going to finish 2nd in the SEC East. I don’t know if that means anything.

Ole Miss at LSU – Joe Burrow will complete less than 1% of his passes, but LSU will still win by 30+ points.

Southern Miss at Auburn – Check back tomorrow for my prediction in the game preview, but SPOILER ALERT: more righting.

Ohio State at Penn State – Ohio State will have to silence the white noise (Penn State is doing a white out) if they want to contend in this one. They will. Penn State isn’t that great.

Stanford at Notre Dame – Stanford is playing a schedule of names at least. Notre Dame is meh.

WarBlogle.com Poll (after Week 8), and a rant