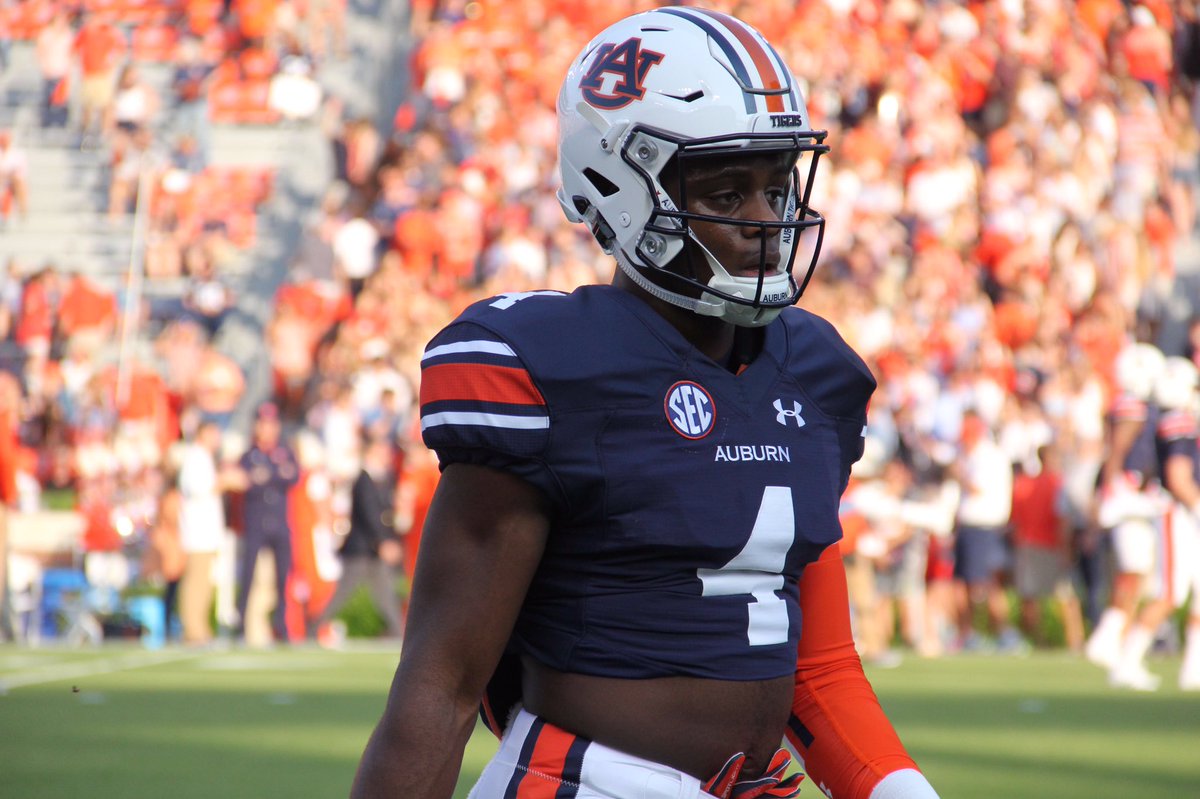 In week 3, most of the SEC was still playing outside the conference, which usually makes for easy pickings. Eh, it was alright, but I don’t make Cs. Must get better.

Finally, most of the SEC is playing each other (which means I don’t have to pick as many games), but that only means this gets tougher. Let’s check out the slate.

Kent State at Ole Miss – The Rebels were worn out by Nick Saban last week. Now they get Nick Saban’s alma mater. Ole Miss will score 50 points and be like “yeah, take that Saban” unironically. Because that’s how they are.

Georgia at Missouri – You’ll hear that this may be a test for Georgia because people need to keep games interesting. Then when Georgia wins by 3 touchdowns, they’ll act as if Georgia has done something.

Texas A&M at Alabama – Everything I just said about Georgia and Missouri but replace Georgia with Alabama and Missouri with Texas A&M.

South Carolina at Vanderbilt – South Carolina got hype, got whooped, and got cancelled. Now they get a decent Vandy, I think. It will be a close one.

Florida at Tennessee – Remember when?

Louisiana Tech at LSU – Joe Burrow will complete 1% of his passes and LSU will win by 30.

Arkansas at Auburn – Check back tomorrow for my prediction in the game preview, but SPOILER ALERT: burnt bacon.

TCU at Texas – Texas back?! No, but they’ll win this game. TCU is getting too much.

Stanford at Oregon – Stanford is ranked #7. Oregon is ranked #20. That’s what I’m basing my pick on.