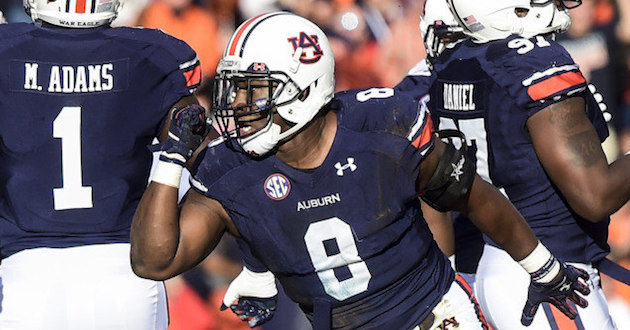 Memphis beat Ole Miss? Michigan State beat Michigan on a bad snap? Week 7 was weird, and gave me two losses that I shouldn’t have to deal with.

Week 8 has a few big games by name, but will probably end up being exactly what you expect. I do call one major upset on a national scale down there, though. Let’s do this.

Tennessee at Alabama – Some Crimson Tide fans call Tennessee their biggest rival. It’s mostly because they are mad that ex-ex-ex-Vol coach Phil Fulmer turned them in for cheating over a decade ago. As stupid as that sounds, we all know it’s because they want to say they’ve beaten their “biggest rival” eight times in a row because that sounds better than their record against their real rival over their last fifteen years.

Missouri at Vanderbilt – I know I’ve beaten up on the Commodores all season, but I think they have a shot in this one. Missouri is pretty bad. They’ve scored 9 points combined in their last two games, and they don’t seem to have any direction without Maty Mauk in there. Vanderbilt’s defense is decent enough to keep this close.

Western Kentucky at LSU – The Hilltoppers won’t be able to stop Leonard Fournette. In fact, it will look like he’s running downhill the whole game. Get it?

Texas A&M at Ole Miss – Both of these teams looked pretty bad last week. Ole Miss hasn’t looked great for the last few weeks. Texas A&M has a quarterback problem. With this game being in Oxford, and the Rebels having the better defense, they’ll win this one, if only just to make Auburn fans worry more next week.

Auburn at Arkansas – Check back tomorrow for my prediction in the game preview, but SPOILER ALERT: Bert Hurt.

Ohio State at Rutgers – Rutgers beat Indiana last week, and had they not spiked the ball on 4th down two weeks ago, they had a chance to beat Michigan State. Man, these two games would ne a nice little fatal four-way, wouldn’t it? This one has the makings for a weird upset, but college football hates us this year.

A Tale of Two Calls – The Miracle Catch