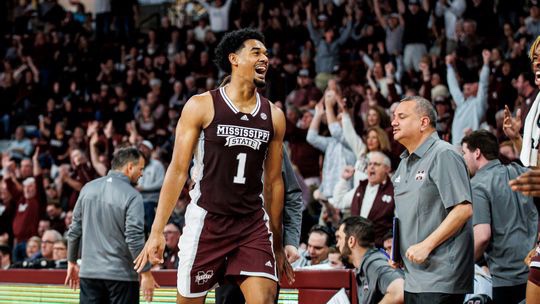 Auburn is looking to extend its SEC win streak to 3 and its home win streak to 28 as the Mississippi State Bulldogs come to town. State is led by new head coach Chris Jans who has the Bulldogs 12-4 to start the season. As for the school history, Miss State has appeared in 11 NCAA Tournaments. Their best appearance being a Final Four run in 1996.

Auburn leads the series 76-69 and is currently on a 4-game win streak against the Bulldogs. It usually has been the other Mississippi team that has given head coach Bruce Pearl the struggle. Even though the last match between these 2 went into overtime. Let’s hope for something different this time.

It seems like Auburn has started to figure themselves out a little as the past two games have not been the same team from earlier in the season. One drastic change has been the resurgence of Allen Flanigan. After struggling last year coming off an injury, he has shined the past couple of games averaging 16.5 points. The other aspect is Johni Broome filling the role Pearl thought he would fill. A big dynamic scorer down low. Broome is on a 4-game double-double streak which is the first since Cinmeon Bowers in 2015-2016.If Broome were to make it 5 tonight it would be the first time since Jeff Moore in the 1987-1988 season.

I believe tonight Auburn will extend its home win streak to 28 and beat the Bulldogs. Mississippi State is a good basketball team but one thing I would look at is their record out of conference vs in. They created a big buffer vs lesser competition early on and now have not been able to be consistent outside of their home court. I think Auburn out talents, out plays and covers the spread vs Mississippi State.