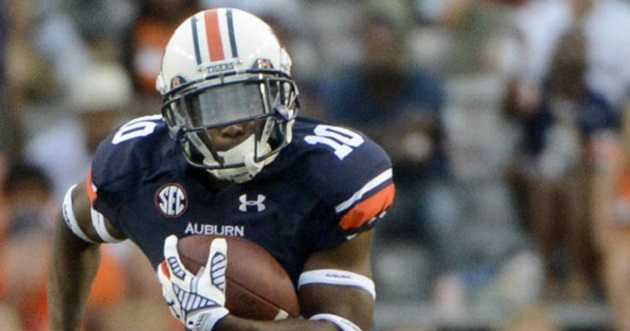 Like last week‘s slate, the predictions were so-so. But it’s fine. We’re still at a C average. And it’s better than most that get paid to do this.

We have the BIGGEST MATCHUP OF THE YEAR this week, and I’m not talking about Tennessee Tech at Tennessee. I’m talking about that game they hype up every year because the score was 9-6 one 5 years ago. Nationally, there are no games of any value. None. 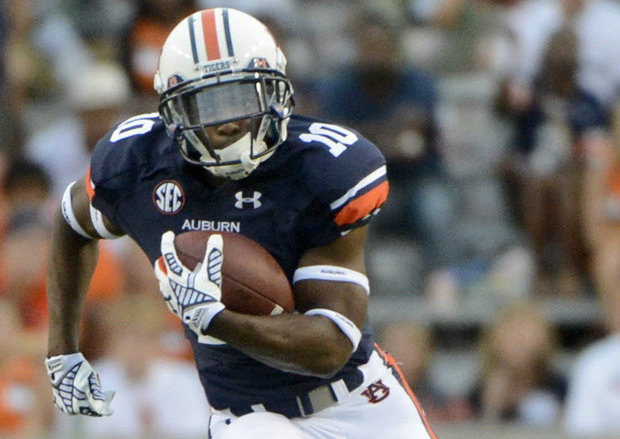 Georgia Southern at Ole Miss – The Rebels need a week outside of the SEC to get things back going. Too bad it’s against a decent little team. Doesn’t matter, Ole Miss will win semi-handily.

Texas A&M at Mississippi State – If Auburn wants a chance to make it to the SEC Championship Game, they need Texas A&M to lose one more game. AND IT HAPPENS THIS WE… nope.

Florida at Arkansas – Florida finally decides to step out of their circle of safety and play a team that you’ve heard of that’s not in the awful SEC East. The Razorbacks are rested and need to get some cred back. They’ll win.

Missouri at South Carolina – The Gamecocks have found a little life after knocking off Tennessee last week. Missouri is trash.

Georgia at Kentucky – If the DWAGS lose this one, they really might send Kirby back to Tuscaloosa with a ‘Thanks, but No Thanks’ card. And it just might happen. Georgia is playing for nothing and Kentucky legitimately has a shot at the top spot in the East. But will I pick it? Nah.

Alabama at LSU – Boy, they’re really hyping this one up this week aren’t they? LSU is undefeated since Ed Orgeron took over so it’s just like they’re really undefeated! Those losses to Wisconsin and Auburn didn’t even count! But they do, and LSU isn’t nearly as good as Alabama. It won’t be close by the time it’s over.

Vanderbilt at Auburn – Check back tomorrow for my prediction in the game preview, but SPOILER ALERT: NERD ALERT!

Louisville at Boston College – Bobby’s Cardinals should’ve lost at Virginia last week. Now they travel to up the road to take on a team of similar/lesser caliber. They’ll do their best to make people forget back that close game with the Cavaliers.

Wisconsin at Northwestern – Northwestern nearly knocked off Ohio State. So did Wisconsin. The Badgers are getting all the love for beating Nebraska and losing close to Michigan and the aforementioned Buckeyes. It ends this week.