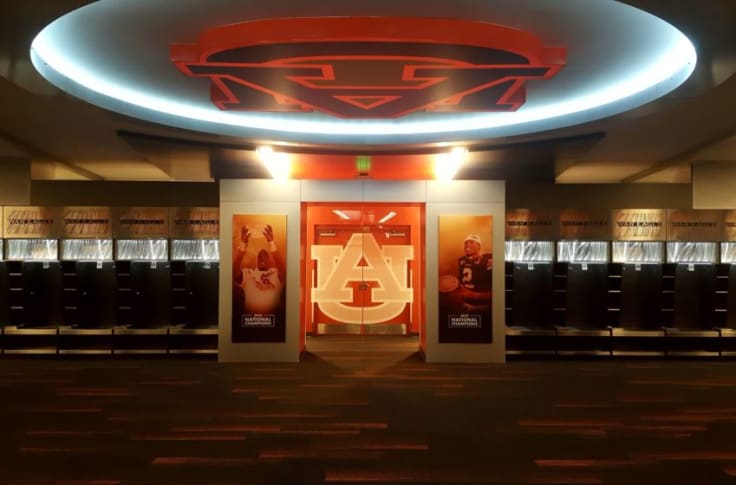 The Auburn NIL collective, called “On To Victory”, is paying off big time. On To Victory has raised $10m so far, bolstering Auburn’s NIL coffers as they continue working to gain ground on the recruiting trail. Auburn football players are being paid, on average, $7,500 a month.

This is double the national average of around $3,400. The numbers vary wildly based on position and prominence, with big name players at larger universities earning total NIL deals into high six figures. Nevertheless, Auburn should find itself on surer footing as they focus on the next recruiting class.

Auburn football players are averaging $7400 per month in NIL payments.

It appears Auburn’s NIL collective, On To Victory, is doing a very good job of creating NIL opportunities for the football team.
https://t.co/QU8wikSfb4