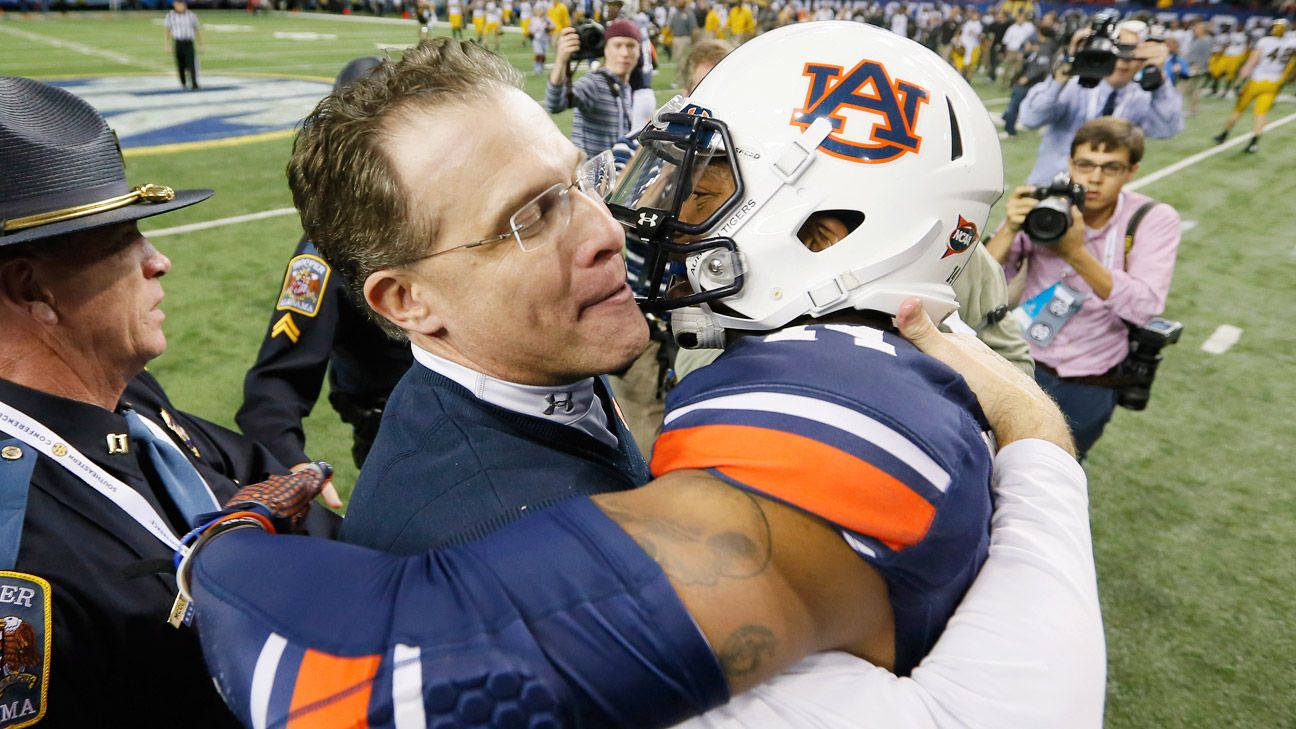 As it usually does, rivalry week whooped me. It was the worst week of the year. #smh

Championship week is usually a week to get back on track with the picks. These games are usually blowouts regardless of the teams. 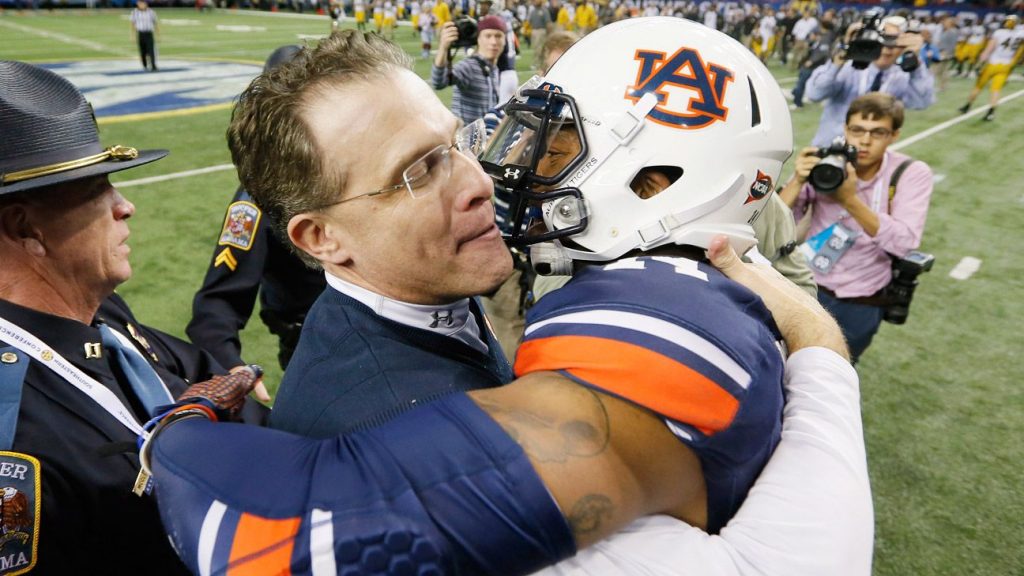 Utah vs. Washington (Pac-12 Championship) – Washington beat the Utes by two touchdowns months ago. Both teams have three close losses, but one of Utah’s is to the team they are playing. Going with the Huskies.

Texas vs. Oklahoma (Big 12 Championship) – Texas has three losses, all by five points or less. The Longhorns also beat Oklahoma earlier this season. Oklahoma has an offense and literally no defense. Oklahoma is playing to stay in the CFB Playoff race. That’ll be enough for them to get revenge. We ain’t letting Texas be back just yet.

Memphis at UCF (AAC Championship) – This is so cute.

Alabama vs. Georgia (SEC Championship) – If Alabama wins, we only get one of these teams in the CFB Playoff. If Georgia wins, we’re probably getting both. But what if both lose?

Fresno State at Boise State (Mountain West Championship) – They play this one on the blue rug, so naturally the potato people will win.

Clemson vs. Pittsburgh (ACC Championship) – I do not care how good Clemson is, they should be punished for this. They can’t be blamed for their conference, but they can be blamed for playing in that conference.

Northwestern vs. Ohio State (Big Ten Championship) – Are you kidding me? This is a conference championship game? Why do we pretend that teams with wins over bad teams are better than teams with losses to good teams? I will never pick Northwestern to win anything for as long as I live. #RememberThe2010OutbackBowl

Akron at South Carolina – This is not really a game of note, other than the fact that it involves a team from the SEC on the same day as the SEC Championship Game. I bet the stadium is 44% full.

Drake at Iowa State – I’ll be honest, this game is only here to help my pick percentage. Who knew Drake played football? I thought he just sat courtside at NBA games.

Highlights of Auburn’s 51-14 Win Over Missouri