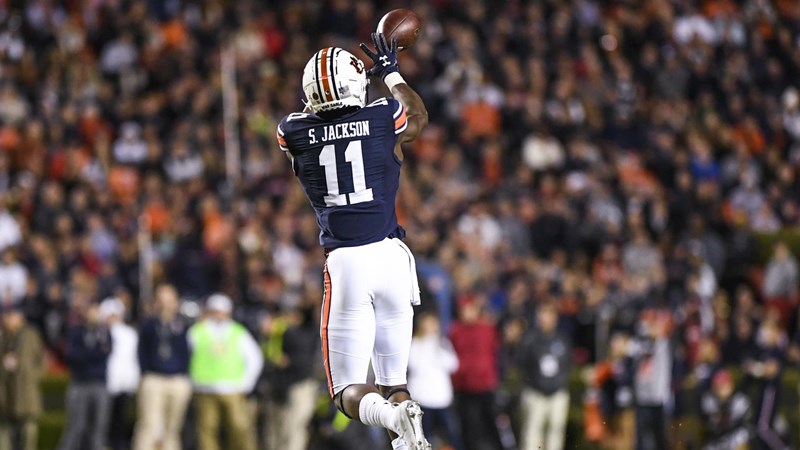 After two weeks with one combined loss, last week was a disaster. There were some toss-ups and I got cocky and took some chances, but that’s what you have to do in this life.

Alabama and Florida aren’t playing inside the SEC this week, but everybody else is doing so. There are some opportunities for crazy.

New Mexico State at Alabama – The Tide looked just very plain against LSU. New Mexico State is historically one of the worst football programs in college football history. Unless the Aggies come out in UL-Monroe uniforms, Alabama should be fine. Wait, they ARE the Aggies. Alabama is 0-1 against those.

Samford at Florida – We know Florida has quit, but have they quit THIS much? Eh, probably not.

Georgia at Tennessee – I heard somebody try to make this sound like a big game. Why does Alabama and Georgia get to claim big wins over a team that hasn’t been good since like 2004?

South Carolina at Missouri – This game screams SEC East from the mountaintops. So blah, so mediocre, so whatever. Let’s say Missouri wins so South Carolina is down next week.

Texas A&M at Ole Miss – People sure did think that Texas A&M had just completed all their tasks to get to Atlanta by beating Auburn last week (as long as Auburn beat Alabama), but I guess they forgot the Aggies still had to win at Ole Miss and LSU. If Auburn does beat Alabama and is able to get by Mississippi State and South Carolina (two games much easier than Texas A&M’s), and the Aggies lose one of those road games, it would be Auburn going to Atlanta.

But for real, Ole Miss runs the exact offense that Texas A&M should struggle with… and they will.

Kentucky at Vanderbilt – I just shuddered reading this.

Arkansas at LSU – LSU could’ve beaten Alabama last week. Arkansas was lucky to beat Mississippi State. It’s hard to read LSU, but I think the fact that they are getting a new coach has reenergized the fanbase. And this one’s at night? Yeah, LSU maybe kinda big.

Mississippi State at Auburn – Check back later for my prediction in the game preview, but SPOILER ALERT: what should happen will happen.

Oklahoma at Baylor – Nobody is giving the Sooners any credit for being undefeated. I mean, they probably don’t deserve any credit given their schedule and their close games with Tulane and such. Baylor has two losses, including a bad one last week against TCU. This is one of those games they’ll get hype for, but Oklahoma will roll.

Purdue at Ohio State – The Boilermakers have become a little spoiler, haven’t they? They whooped up on Iowa and Michigan State. However, the Buckeyes seem to have everything rolling right now, and an upset would be too perfect for this universe.