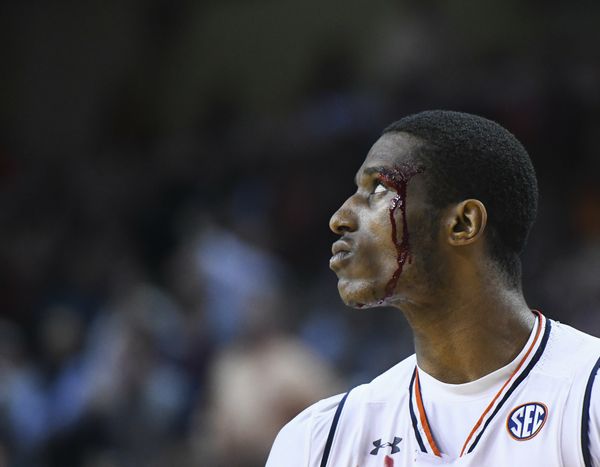 Happy Tuesday Auburn fans. Catch up on all of the mid-week tidbits you need to know.

– Men’s basketball will look to bounce back tonight against South Carolina. See what Bruce Pearl said about the Gamecocks.

– Horace Spencer is a monster and somehow still alive after a brutal fall.

– Women’s Basketball stormed back against Vandy in Nashville.

– Deshaun Davis offered some commentary on Derrick Brown’s decision to stay at Auburn.

– Speaking of Derrick Brown, his little brother may be joining him on the Plains.

– Catch up on other recruiting news here.

– It’s looking like Auburn will start a high school recruit at QB for the first time since Sean White. Catch up on that battle.

– See what Auburn players are playing in the Super Bowl.

– Baseball is ranked as high as 15th in preseason polls. Learn more about this year’s squad here.

– Deep cuts today: Auburn is safe and has a potential beef problem. Enjoy.

Highlights of Auburn’s 79-56 Win Over Arkansas