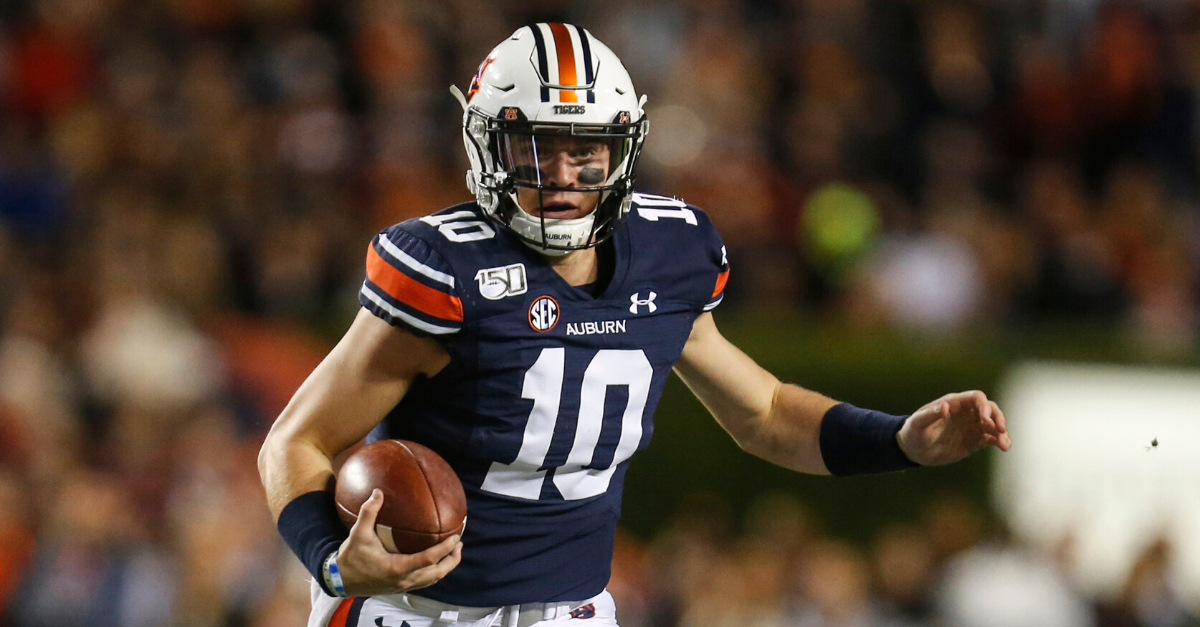 Everybody but Vandy has had their bye week, so we’re back to a nearly full slate. Gonna be tough to go undefeated again.

Missouri at Georgia – The #DWAGs have won the East, but they still have to play another juggernaut from the Eazzzzzzzzzzzzzzzzzzz…

Liberty at Ole Miss – This is a weird game. Second chances, forgiveness, all that, but you don’t have to do this. Either of you.

Mississippi State at Arkansas – Here’a nice little matchup of teams near the top half of the 2nd tier of the SEC. It’s a toss-up to me. Arkansas hasn’t beaten a Power 5 team since September. Mississippi State seems to be on a roll of sorts. I guess I’ll go with them.

Tennessee at Kentucky – Kentucky was exposed again last week. Tennessee starts their strong November against the likes of the Wildcats, South Alabama, and Vandy.

Florida at South Carolina – South Carolina is a step up from Vanderbilt. Florida is floating somewhere in the bottom half. Dan Mullen has quit. You couldn’t pay me to watch this.

Auburn at Texas A&M – Check back tomorrow for my prediction in the game preview, but SPOILER ALERT: Kyle Field, schmile field.

Wake Forest at North Carolina – Are the Demon Deacons good? We don’t know because all of their games are against teams like 4-4 North Carolina. They’ll win again and we still won’t know what they are.

Oregon at Washington – Somehow, someway the old people picking the Playoff teams thinks Oregon is the 4th best team in the nation. Forget the loss to Stanford and the struggle win over Cal, let’s just look at the one decent win over Ohio State two months ago. Washington will help us all and right this wrong.

No Auburn Einstein this week?