I don’t claim to be perfect, but my Week 13 surely was. It brought me back up to a B average where I will surely stay.

There’s nothing like rivalry week, where things always go as expected, to make the predictions easy. o_O 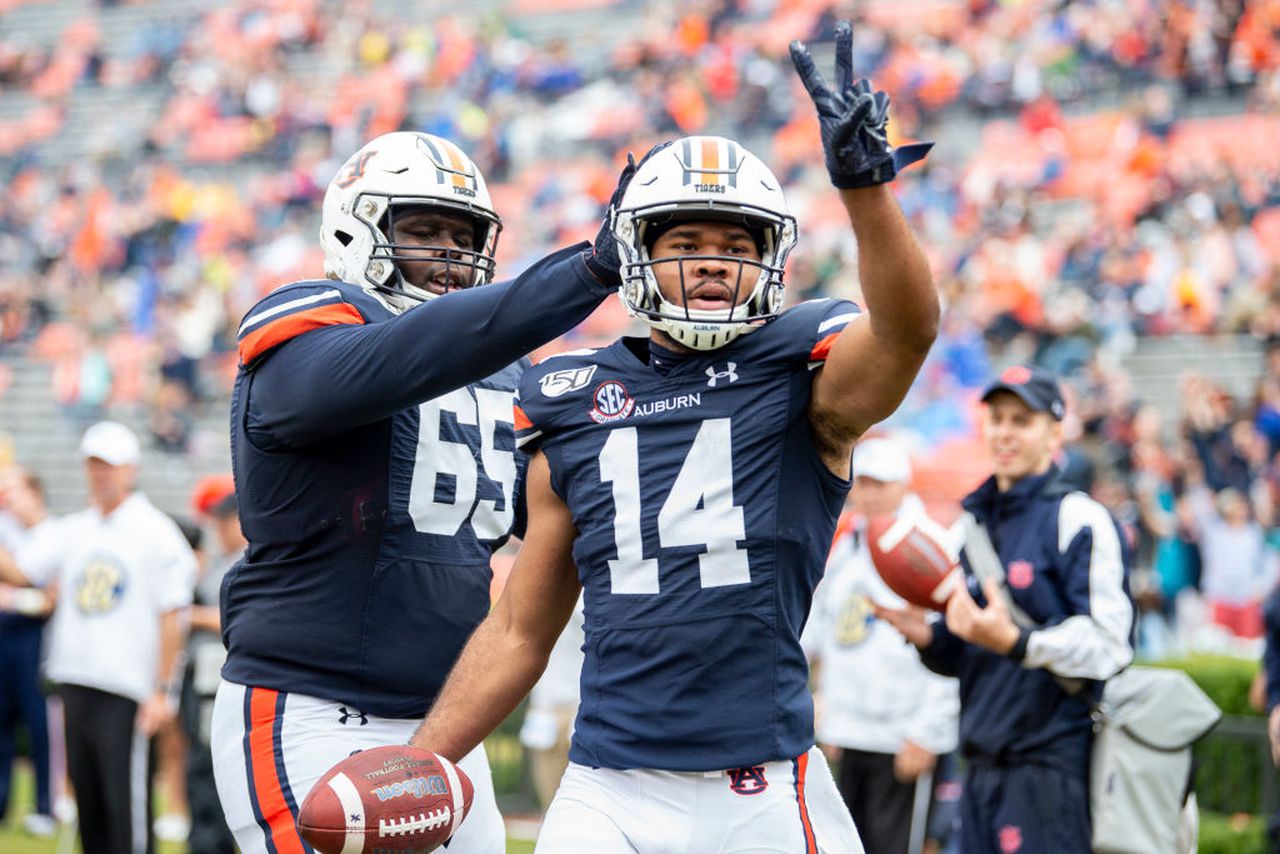 Ole Miss at Mississippi State – The Egg Bowl is a big one this year. With a combined 9-13 record between the two teams, it is guaranteed to be a delight. But it’s an SEC rivalry game on Thanksgiving night, so I’ll watch it. Both teams have been bad, but both teams have shown the ability to not be terrible sometimes. Ole Miss is playing better now and has better quarterback play. Mississippi State fans gave up a long time ago.

Missouri at Arkansas – Nobody will be at this fake rivalry game. Black Friday in the home of Walmart? No way. The Hawg fans would much rather get a $100 TV than watch this Arkansas team play a mediocre Missouri. The Tigers have been less bad than their opponent, so they’ll win easily.

Georgia at Georgia Tech – I wonder how much more success Auburn would have if their main rival was something to the equivalent of Mississippi State. It will be close because it usually is, but Georgia will pull away.

Louisville at Kentucky – Both teams are bowl eligible. Louisville hasn’t been terrible. Kentucky has been a tad better recently. This could’ve been a #1 vs. #2 basketball matchup, but the Wildcats had to go and lose to Evansville a few weeks back. Louisville would win the basketball version, and they’ll win the football version, too.

Clemson at South Carolina – I wonder how much more success Auburn would have if their main rival was something to the equivalent of South Carolina. Even when Clemson plays out the SEC, they get an easy one. Wait a waste of talent over there.

Vanderbilt at Tennessee – Reminder: Tennessee ends the season with Kentucky, usually Missouri, and Vanderbilt. I know somebody has to play those teams, but in what world is that equal to Auburn playing Georgia and Alabama, and then LSU and Alabama next year?

Texas A&M at LSU – This was a classic last year. I could see it being a classic next year. But LSU is still playing to solidify their College Football Playoff spot this year. They’ll give up points, but they’ll score many as well.

Florida State at Florida – The Seminoles are in shambles. Florida is still appearing better than they are, and this will help that sentiment. Ho hum, another easy rivalry game for another SEC team.

Alabama at Auburn – Check back later for my prediction in the game preview, but SPOILER ALERT: like old times.

Ohio State at Michigan – Ohio State finally played a team with a pulse last week and found out it wasn’t as easy. Michigan looked bad earlier this season, but they’ve learned to play football since then. With it being in the Big House, I could see the Wolverines pulling the upset, but not enough to mess up my predictions.

Wisconsin at Minnesota – ESPN’s College Gameday decided to go to this game instead of the Iron Bowl. They’ll freeze their baguettes off watching a boring Wisconsin beat a Minnesota team that lost to the most boring program in America (Iowa) two weeks ago.

Over Last Decade, Auburn After a Bye Week Has Not Been So Good