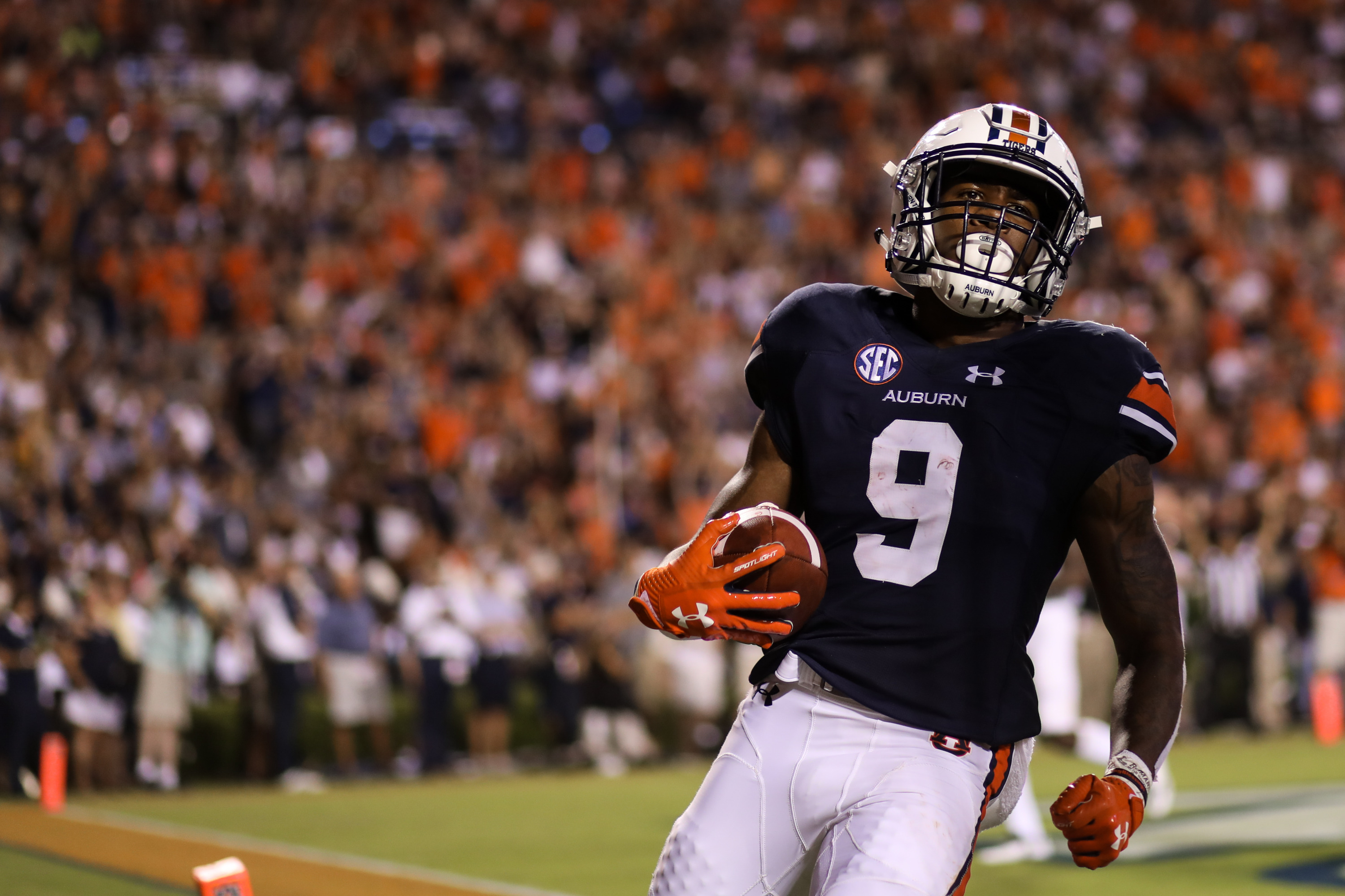 Another stellar week of picking games in Week 8. I’m on a record pace. I don’t claim to be smart. I claim to be psychic. 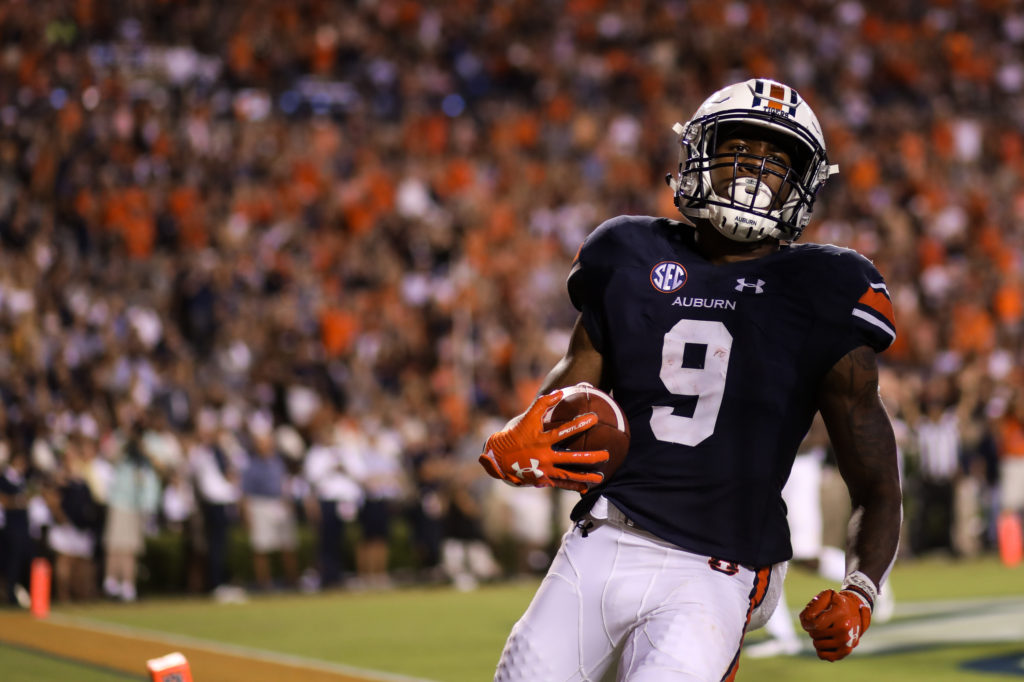 Mississippi State vs. Texas A&M – Both of these teams were beaten by Auburn. Both have looked not great since then. Call it the Auburn effect. Mississippi State wasn’t exactly murdered by LSU. Texas A&M didn’t look great at Ole Miss. But it’s at Texas A&M (which doesn’t really mean anything), so I’ll give it to them.

South Carolina at Tennessee – The Gamecocks felt cheated against Florida. The Volunteers felt cheated against Alabama. Tennessee has some awful losses this year, but they aren’t THAT bad of a team, at least defensively. South Carolina is better, but they are also just the type to lose in Knoxville. It’s a tough one, but I think I’m going with the Volunteers.

Arkansas at Alabama – Alabama will not have Tua, but that doesn’t matter because Arkansas has no soul after last week. The only thing that will keep them in it is the bored Tide crowd.

Missouri at Kentucky – Talk about two teams that came in with high hopes (by their standards), and are currently flailing hardcore. Missouri has a Clemson quarterback and lost to Vanderbilt! Yeah, really! Kentucky couldn’t muster up any offense against a Georgia team that was begging them to take the game. It’s almost impossible to pick this. Home field advantage means nothing, so I guess I’ll go with the Tigers.

Auburn at LSU – Check back later for my prediction in the game preview, but SPOILER ALERT: the Tigers win.

Wisconsin at Ohio State – Wisconsin plays like one tough game a year. The problem is they’ve already lost to Illinois and that wasn’t the tough one. This is the tough one, and they will be pummeled after last week’s sad showing.