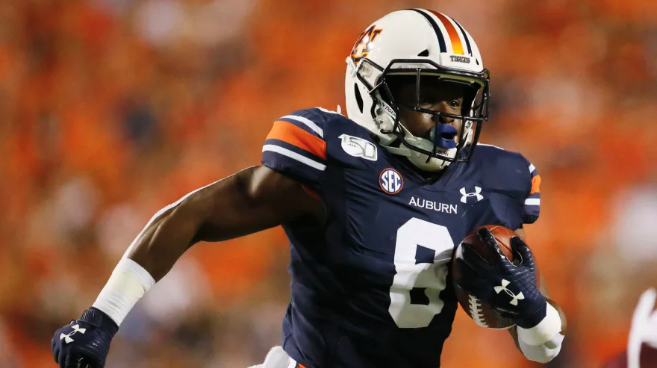 I’m still running right along with my B average, but last week hurt a little. There was one incorrect pick that I didn’t mind (Georgia), so those always make things feel better.

Week 8 is all SEC vs. SEC. Things will start taking shape. It’s getting real.

Kentucky at Georgia – South Carolina beat Kentucky by 17, so Georgia *should* be okay with the Wildcats. That said, it was probably more of a lack of emotion that beat Georgia last week, and I’m not sure the DWAGS will be too fired up for this one. But there’s no way the universe gives us two in a row.

LSU at Mississippi State – The Maroons lost to Tennessee. That’s kinda all you need to know. LSU will probably draw a crowd in Starkville, but this one won’t be exciting.

Florida at South Carolina – The Spurrier Bowl! Wait, that’s been defunct for a few years now. Let’s see… the Gamecocks are at home after beating Georgia. Florida is on the road again after being shown they aren’t unbeatable. Something says upset, but again, the universe won’t give us two in a row.

Missouri at Vanderbilt – Vanderbilt is terrible. Missouri has been good at beating terrible teams.

Texas A&M at Ole Miss – The Aggies are flailing. Ole Miss lost to Missouri. It’s a night game in Oxford, so the Rebels will be lubed up, but the Aggies are a better team and will win.

Tennessee at Alabama – Who cares? 

Auburn at Arkansas – Check back later for my prediction in the game preview game preview, but SPOILER ALERT: Gus can’t be nice to his friend this time.

Oregon at Washington – Oregon has given up 52 points this season. Over half (27) were scored by Auburn. They are pretty good. Washington isn’t as good. But it’s in Washington. Hmm… Ducks.

Michigan at Penn State – Michigan has beaten some bad teams, and lost to the only good team they’ve played. Penn State is a good team and they’ll maul Michigan.