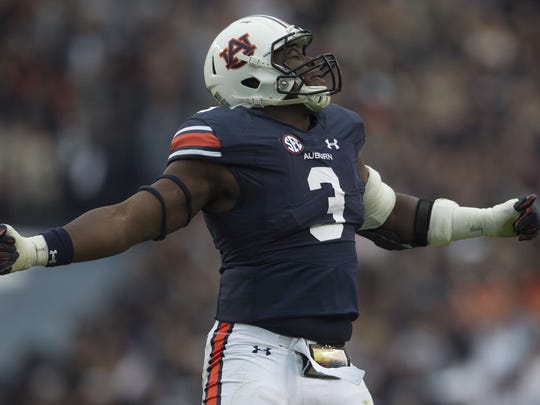 On the national scene, nobody is doing anything. Seriously, not a ranked game or anything. The SEC isn’t doing much better, but at least there are a few conference matchups.

Arkansas State at Georgia – The Dawgs are just racking up those wins, aren’t they? Samford, Vandy, Murray State, Arkansas State. Don’t hurt yourself.

Kansas State at Mississippi State – What, maroons, you didn’t want to go play at Missouri State this weekend? Finally got a team with a name to come to your place. And you’ll lose.

Chattanooga at Tennessee – Tennessee is responsible for exactly half of my four missed predictions this season. Dare I pick them to lose to the Mocs? I should, but surely they have enough to win this one. I will guarantee that Pruitt is fired before Monday if they lose, though.

Alabama at South Carolina – The Legend of Stephen Garcia won’t be strong enough for this to happen. I mean, a team about the caliber of this year’s Gamecocks did beat a better Alabama on that fateful day, but nah…

Southeastern Louisiana at Ole Miss – I thought they got rid of all the directional Louisiana school names.

Colorado State at Arkansas – The Rams and the Razorbacks. Let’s see. Arkansas is 1-1. They lost to Ole Miss and they barely beat Portland State. Yep, the SEC will be embarrassed by this one this weekend.

Florida at Kentucky – Florida and Kentucky has sorta become a thing because the Gators beat the Wildcats for like 100 years in a row, and Kentucky broke the streak last year. Last year’s Kentucky is gone and so is their quarterback due to injury. Florida still isn’t that good, but they’ll be able to beat the basketball boys (that lost to Auburn in the Elite 8).

Kent State at Auburn – Check back later for my prediction in the game preview, but SPOILER ALERT: it’s Kent State.

Clemson at Syracuse – People were like “if Syracuse beats Maryland, College Gameday is heading to New York!” Maryland beat Syracuse by 43. Womp, womp. Syracuse did beat the Tigers two years ago and almost did it again last year. Yeah, it’s different this time.

Florida State at Virginia – When’s the last time the Wahoos were favored over the Seminoles? Probably never? Well, they are this year and I hope they lose by a double dribble.