Borrowing (ok, more like completely stealing) an idea from @KegsnEggs, I decided to take my triennial plunge and purchase EA Sports NCAA Football 13 for PS3. XBOX sucks, people. Anyway, the main purpose for the purchase was to take advantage of the season simulation feature and see how the robots inside the game think Auburn will do this season.

For those not familiar with the game, these simulations are more than just random happenstance. The makers of the game rank each player and each team on multiple attributes, so there is some thought and semblance of educated prediction behind this.

Because one simulation is just too random for me, I decided to do five to get a good gauge on what EA Sports thinks we should expect this year. Here’s how the Tigers did against their 2012 schedule in those five simulations. 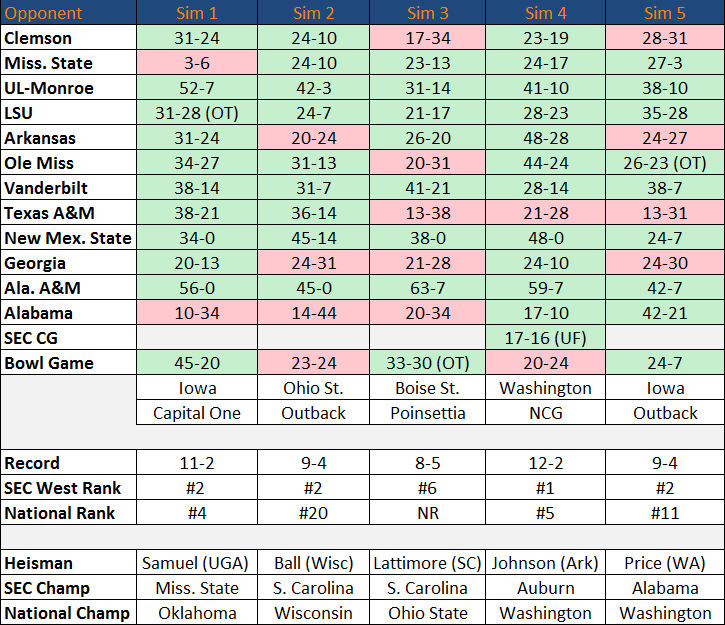 Note: the only things I changed before running the simulations was moving Kiehl Frazier to the starting spot (sorry Clint) even with his inaccurately low player rating, and taking Isaiah Crowell out of the mix at Georgia. In my first two trial simulations he won the Heisman both times, so I had to get him out of there for the sake of accurate reporting.

So what did we learn? We learned that Auburn will beat LSU this year. We learned the EA Sports is run by a bunch of trolls (Losing 3-6 against Miss. State, really? I thought that 3-2 fiasco was long forgotten). We also learned that the Auburn guy that helped make the game wasn’t able to slip “Auburn>Alabama;” into the code anywhere.

In general, I’d say the results are pretty positive. Auburn’s average record from the five simulations is 10-3. The Iron Bowl results could definitely be better, but a SEC Championship and National Championship Game appearance is much better than what most real life experts are expecting. Trust the machines. They are your friend.

Some other notes from the game:

As far as uniforms and other aesthetic things go… 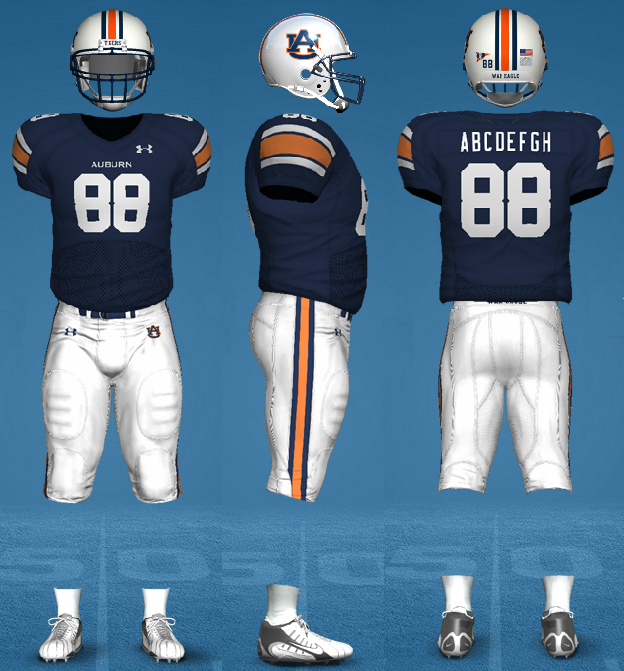 I plan doing much more with the game this year to get my money’s worth. I’ll probably do a weekly simulation once the season starts so we know how to bet. I’m also planning a tournament for you so keep an eye out for that. If you have any ideas, leave them in the comments section.

If you haven’t gotten the game in a few years, go ahead and pick this one up. It definitely has some major improvements. If you had last year’s, the addition of the Heisman Challenge is not big enough to make you want the game, especially since Pat, Bo, or Cam were not included.

But since this year’s version of the game is Heisman-centric, I found a few replacement covers with our Heismen on them. Does anybody else do that? Say “Heismen” when talking about more than one Heisman winner? Just me? Ok, we’ll here are the covers anyway. 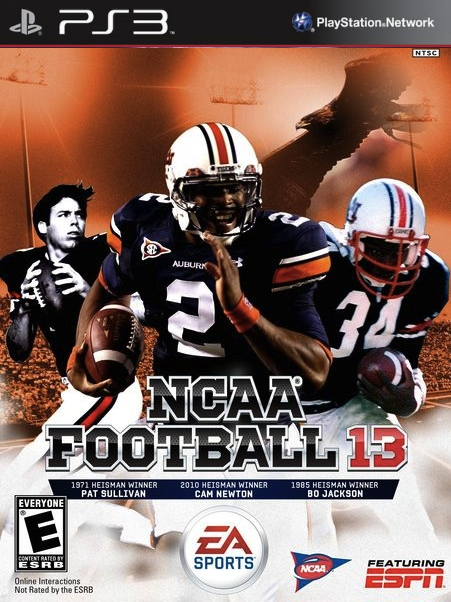 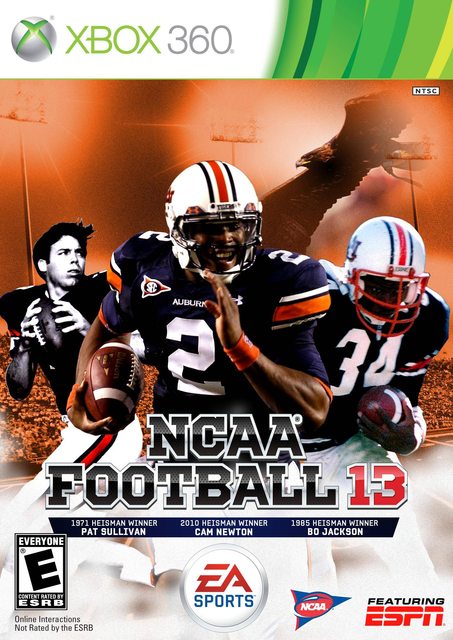 also, i don’t know about everyone else… but emory blake has dreads in my game… and cory lemonier is a fatso.

Why would they show Auburn with Under Armour jerseys and pants but have us in Nike cleats?

That’s a good question. I guess they don’t go that far in detail. Or they have a Nike shoe deal.

Also, can we get a high-res upload or link for those covers? I love the design of them, but 451×602 isn’t exactly “print quality”. o_O

That’s the best I can do. Someone sent the XBOX one on twitter and I made the PS3 one out of that. Sorry.

I love the new game already. I downloaded the demo on my ps3, however, I vowed to myself and others that NCAA12 and Madden 12 were going to be the last football games I’ll ever buy.. :/. Also I’d like to add in that our record against Texas A&M is a pretty bad in the simulation as well it almost makes me not want to go….ALMOST!

Blogle, did you see this?

I know it’s BR, but think they’re on to something?

Going undefeated against LSU but losing to TA&M 3 times? Not so sure about that.