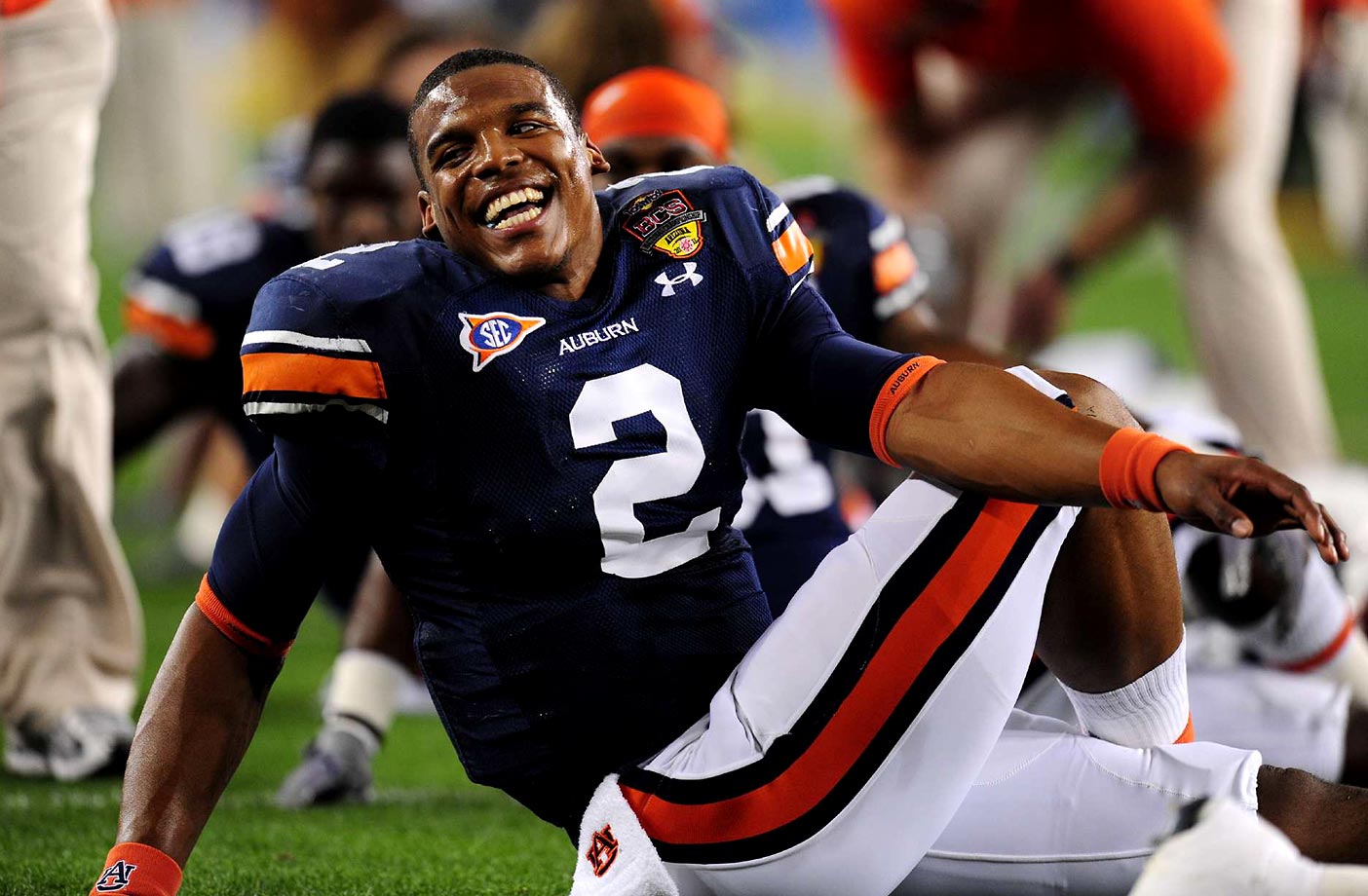 Well, Week 1 went about as expected. It’s easy to rack up the wins in the mostly cupcake-laden slate early in the year. I mean, Auburn played a real opponent and I got that one right, but you know what you I’m saying.

Week 2 isn’t THAT much better. Texas A&M and LSU are replacing Auburn and South Carolina in terms of playing teams you’ve probably heard of this week, and the rest are kinda giving other teams paychecks.

Charleston Southern at South Carolina – The Gamecocks are reeling after an opening loss to their northern rival, and they’ll also be starting a new quarterback. Signs point to another… oh, they’re playing Charleston Southern? I’m sure the crowd will be electric.

Vanderbilt at Purdue – These teams look alike. They’re about as good as the other as well. I guess I’d give Purdue a slight nod? Yeah, I don’t know. They lost to Nevada last week. Vandy didn’t get slaughtered by Georgia, but I don’t see the nerds traveling for this one.

Texas A&M at Clemson – Ok this one’s big. Texas A&M had a shot at Clemson last year. It was close. This time they’re in the place where they run down that hill. Clemson has a ring on and Texas A&M thinks Jimbo is going to make a big difference. He won’t in this one.

New Mexico State at Alabama – New Mexico State is arguably one of the worst programs in the history of college football, so obviously Alabama is playing them Week 2. Have to heal all those bumps and bruises from their opening week tilt against juggernaut Duke.

Murray State at Georgia – MURRAY ISN’T EVEN A STATE.

UT-Martin at Florida – Florida took a week off after somehow beating Miami to rest up for… UT-Martin? Go “team that looks just like Auburn.”

Eastern Michigan at Kentucky – The Wildcats struggled with Toledo last week. Now they have to suck it up and play the Eagles of Eastern Michigan, who struggled to beat Coastal Carolina. Man, this is just full of quality football.

LSU at Texas – Here’s a team that everybody thinks has to be good versus a team that people have been wanting to be good for a decade. It’s a lose-lose. If LSU wins, they beat a top-10 team. If Texas wins, THEY ARE OFFICIALLY BACK! I don’t think either is THAT good, but this game will make one of them look that way.

Tulane at Auburn – Check back later for my prediction in the game preview, but SPOILER ALERT: it’s Tulane.

Nebraska at Colorado – The Cornhuskers were ranked for some reason leading into Week 1. Now after barely knocking off South Alabama… they’re still ranked. That’s voting for what they think their coach will eventually do. Colorado is decent and will shut this down quickly.

Stanford at USC – Is this still a big game? I hear USC will play another quarterback. Stanford beat Northwestern. Who knows? Go Clay Helton, I guess. Note: he briefly played at Auburn.