My predictions in 2018 were meh, but still better than most. But that bowl season… woof. Missed the last one to get to 50%. Not mad about it, though.

Other than our Tigers and the Ducks (the only ranked matchup in the entire nation), everybody else is sort of easing into 2019. Texas State? Georgia Southern? Duke? Come on. S-E-Nope. 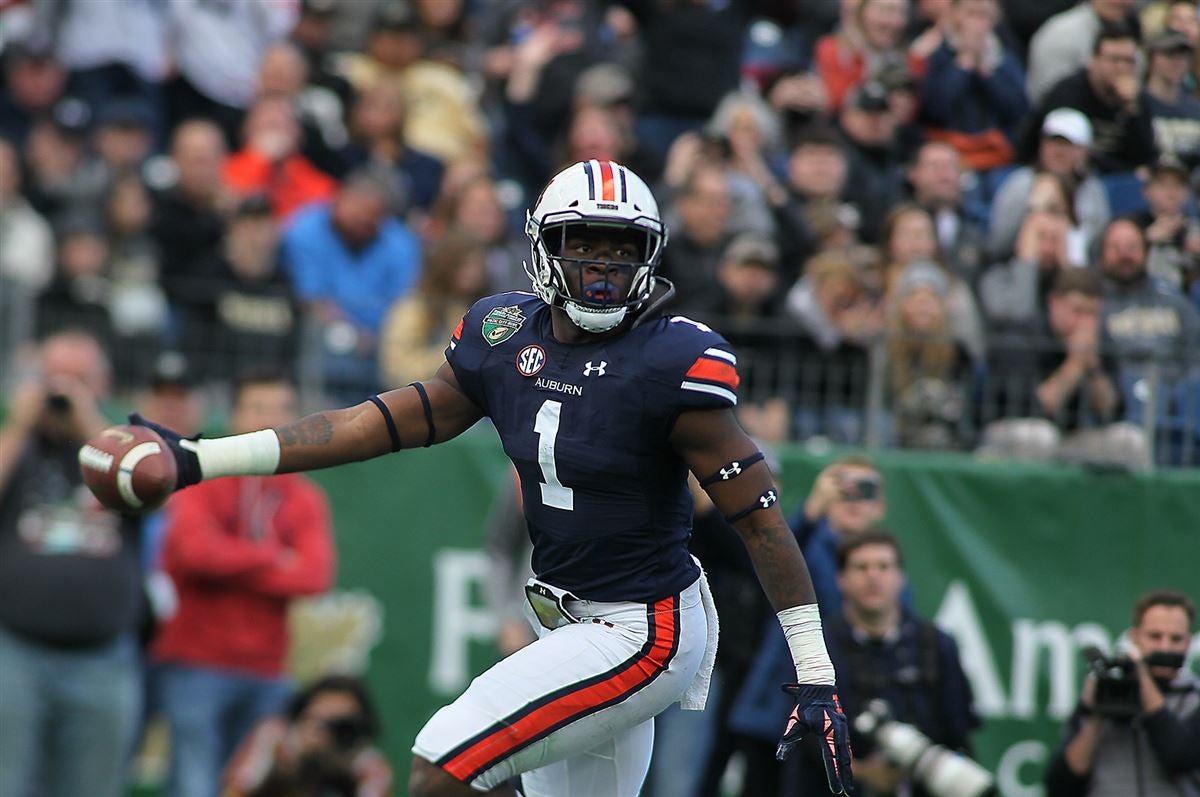 Texas State at Texas A&M – Nothing like starting off that dark horse run at the title with Texas State. Don’t hurt yourself. Yes, I’m going to be this way the whole post due to Auburn’s opponent.

Toledo at Kentucky – Did y’all know Kentucky won 10 games last year? Yeah, in the SEC East, too. They apparently still want credit for it this season. I know y’all are new to this, but that’s not how it works.

South Carolina at North Carolina – Ohhhh, Battle of the Carolinas. These two teams are basically the same to me. Never absolutely terrible (well, maybe sometimes), but never really that good, either. I’ll go with South Carolina being the lesser bad team.

Georgia State at Tennessee – Georgia State plays at Turner Field. Jeremy Pruitt grew up a Bam. Atlanta stole the Braves and added a mullet. That’s all I’ve got for this one.

Portland State at Arkansas – PORTLAND ISN’T EVEN A STATE!

Georgia at Vanderbilt – Tickets to this one are really high because Georgia fans want to go party on Broadway. That’s it. The stadium will be at least half #DWAG, but again, it doesn’t really have anything to do with the game.

Georgia Southern at LSU – Luke Bryan and Cole Swindell will hate the corndogs on this day.

Oregon vs. Auburn (Arlington) – Check back tomorrow for my prediction in the game preview, but SPOILER ALERT: SEC > Pac-12, again.

Utah at BYU – The Utes are supposedly good. They also play nobody. So they might win the Pac-12 and it mean absolutely nothing. What’s new?

Notre Dame at Louisville – Louisville is still bad. But Notre Dame will get credit for beating a name. Man, I’m cynical this year.

Behind Enemy Lines – Winners All Around