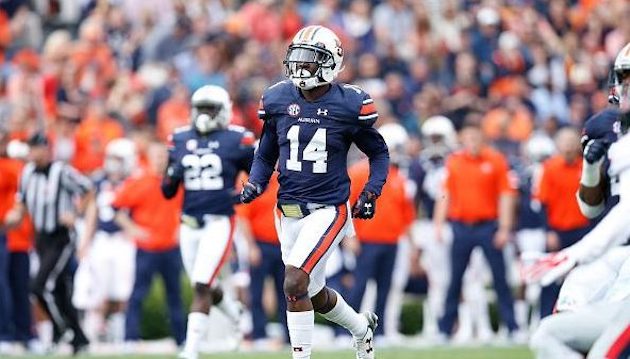 Things could’ve been better in Week 13, but that’s a rivalry week for you. I did correctly pick an Alabama loss, though. Who does that?

Championship Week is typically more of a crap shoot, and with a few rematches, it’s even tougher. Oh well, here goes nothing. 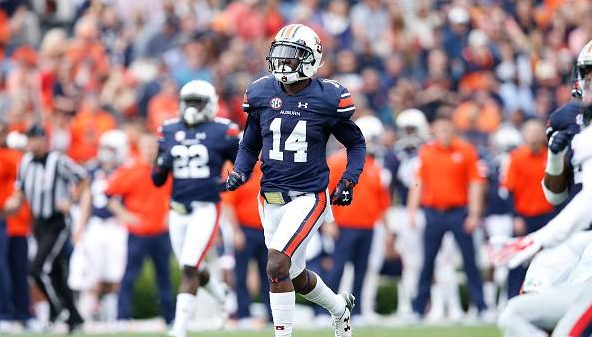 Stanford vs. USC (Pac-12 Championship) – Why is the Pac-12 Championship played on a Friday every year? Well, I’ve been to a USC game and let me tell you, they do not care. That’s why. Stanford isn’t the Stanford they have been. USC will win.

Memphis vs. UCF (AAC Championship) – UCF has probably already lost their coach. Memphis is a good squad, but are they good enough to knock off the Knights? Nah.

Akron vs. Toledo (MAC Championship – Terry Bowden is playing for a championship, but like 1997, he won’t win it.

North Texas vs. FAU (CUSA Championship) – Everybody loves Lane Kiffin right now because he’s tweeting funny things, but it would be just like him to lose to North Texas. He won’t.

TCU vs. Oklahoma (Big 12 Championship) – Oklahoma won the 1st time. Oklahoma will win the 2nd time and take a spot in the Playoffs.

Fresno State vs. Boise State (MWC Championship) – Fresno State beat Boise State last week, and Alabama is now actually trying to use them as a resume builder because they snuck into the Top 25. Therefore, Boise wins.

Ohio State vs. Wisconsin (Big Ten Championship) – Ohio State can put a big kink in things. Wisconsin can win and then get blown out in the semifinals of the Playoffs. Ohio State has the team to beat Wisconsin for sure, but they’ve also lost to teams like Iowa by 31. I think Ohio State is the better team and will win big.

Georgia vs. Auburn (SEC Championship – Check back tomorrow for my prediction in the game preview, but SPOILER ALERT: déjà vu.

Kentucky Review: Tigers Going Up on a Thursday

If Auburn Wins, They Will Wear This…