In terms of rivalry, it doesn’t get much stranger than Auburn-LSU. You know the stories. Earthquakes, fires, phantom whistles, and interception-laden 4th quarters are just a small part of this rivalry. And then 2016 happened.

This is easily the easiest STRANGER THINGS post to write each year because literally everything is STRANGE and already known. I’ll try to whittle it down to three.

You’ve probably read all of the posts since sports blogging became popular over the last few years, but here’s my take on why LSU fans smell like corndogs. 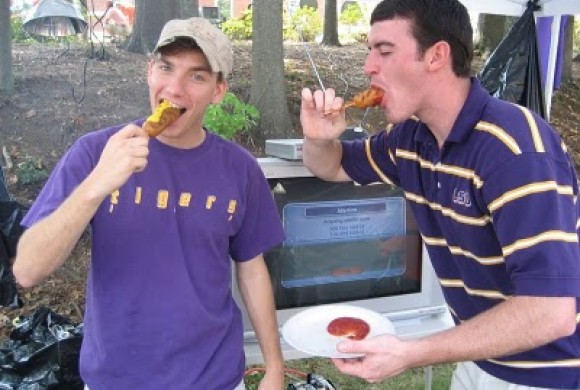 As a head coach at Ole Miss, Orgeron never won more than 4 games in a season.

Sure, but he wasn’t really, truly leading the program in both situations. He was taking over with the same coaches, using the same schemes and just making sure the wheels didn’t fall off.

Now he’s back to being a program leader in charge of everything like he was at Ole Miss when he went 10-25. Was that not bad enough for LSU Athletic Director Joe Alleva to ignore? Apparently not. 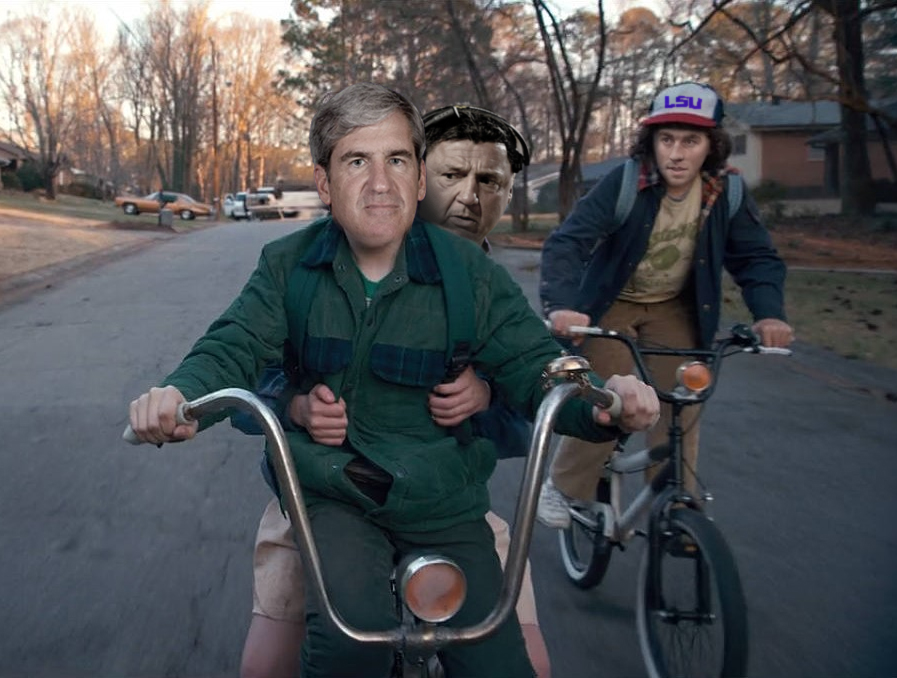 He went for the guy who talks and looks like all of the fans, with the feel good story, and now he has a loss to Troy on his head. I mean, Saban lost to UAB at LSU in 2000, but LSU had a warning in this case. Now they have to live with it.

This is SportsCenter: Cam Newton Edition