That’s how you do Week 5, Blogle. 9-1 is the how you bring this back up. And that included a perfect and a near perfect pick. Why am I talking to myself?

As far as Week 6 goes, it seems things are a little bit easier, so a perfect slate of picks is an absolute possibility. But yeah, probably not. We’re all SEC this week. Anything can happen. 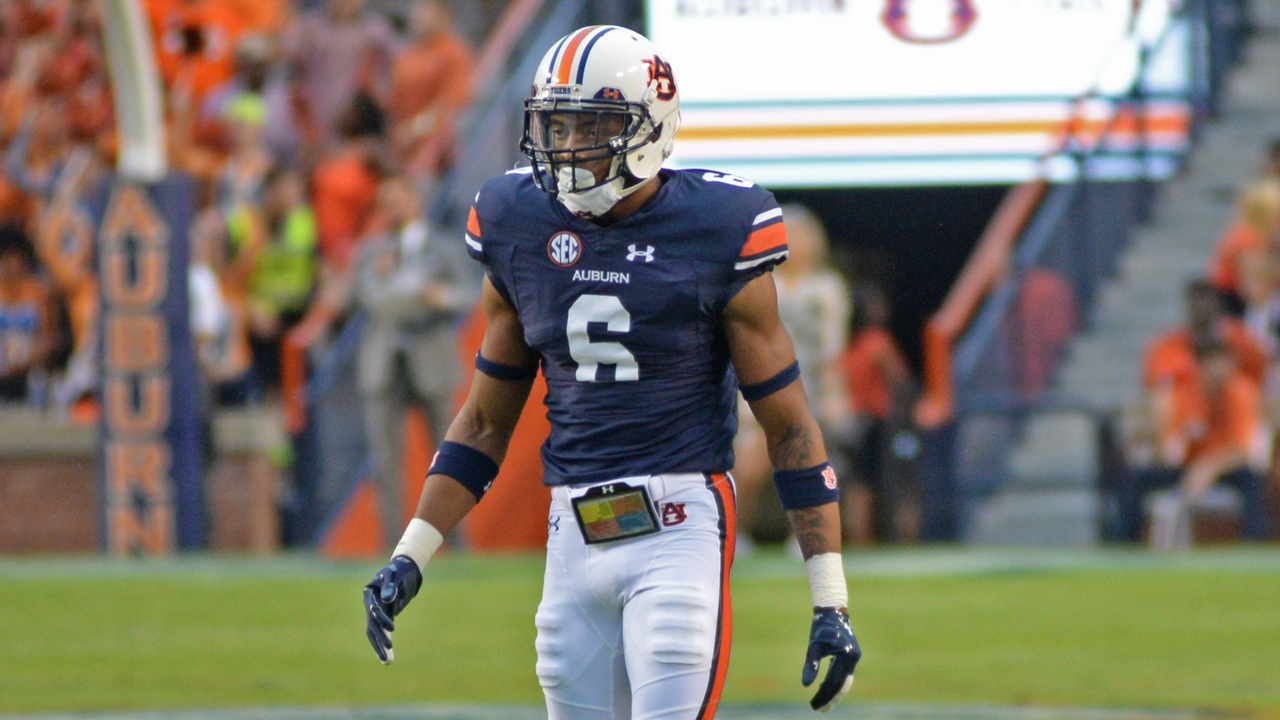 Georgia at Vanderbilt – I seem to remember Georgia struggling with the Commodores a few times over the last few years. Vandy seemed to at least pretend to not want to quit football after losing to Alabama, but I’m not sure they are fully out. Georgia will win by a bit.

LSU at Florida – One team is bad. One team is not much better. But one team still has a shot at their division. LSU is too far gone, though. They might be falling as fast as Ole Miss right now.

Arkansas at South Carolina – This is a straight up battle of the mediocre middle. I still have no idea how good Arkansas is right now. I know South Carolina has played well and played badly. But it’s at home, so I’ll give it to the Gamecocks.

Alabama at Texas A&M – Much like Auburn, Alabama has never lost in College Station. People will once again try and act like it will be a test for the Tide to make the win seem significant, but it won’t be. Alabama will win big again.

Missouri at Kentucky – Hoo boy, this is something you would never, ever, ever, catch me watching.

Ole Miss at Auburn – Check back tomorrow for my prediction in the game preview, but SPOILER ALERT: another fun Saturday.

Miami at Florida State – Look, the ‘Noles are a shell of their former selves this season. I don’t know if Miami is for real, but they haven’t lost (or played anybody) yet. I’m feeling Florida State getting it together for one game, though.

If I were a NC state fan I would dress up like NWO wolfpack Sting with the red face paint. That was one bad dude.