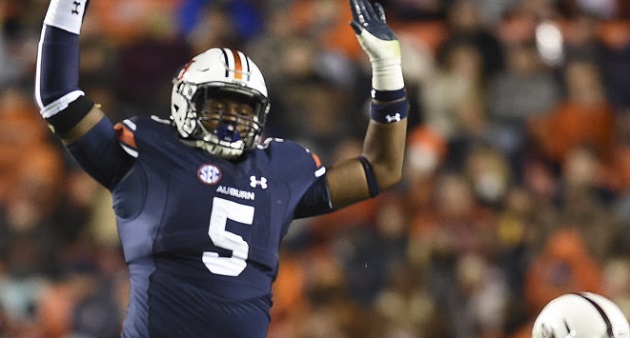 Well, I got a passing grade in Week 4, but that won’t work, Blogle. Must do better. Ehhh, I’m not sure it’s happening this week.

There are quite a few toss-ups that honestly shouldn’t be toss-ups, but this year is weird, man. Vanderbilt and Kentucky is good? Not as much as they want them to be, but the rest of the teams in the East are bad enough to make them look so. Either way, let’s get to it and get this record back to a B- at worst.

Georgia at Tennessee – Is Tennessee still playing football this year? UMass? Georgia might be good, but let’s remember they barely beat Notre Dame and their big win was Mississippi State. Let me see another blowout this weekend, and I might believe they are something.

Troy at LSU – I gotta feeling… Troy is 3-1 with a not terrible loss at Boise State. LSU was blown out by Mississippi State and struggled with Syracuse. This is a prime situation for an upset. Will I do it? Will. I. Do. It?

South Carolina at Texas A&M – The SEC has forced this game to be a yearly cross-division rivalry. It doesn’t make sense. South Carolina has slowly regressed over the the last two weeks. Texas A&M had some positivity last week. I think the Aggies have more right now.

Ole Miss at Alabama – Looks like the Tide might beat Ole Miss easily for the first time in a good while.

USC at Washington State (9/29) – This looks like a fun matchup. Late Friday night. Highly ranked USC that probably should’ve lost to Texas and hasn’t blown out lesser teams against less highly ranked Washington State that is always up for a fun time. I’m calling it. Wazzu wins.

Clemson at Virginia Tech – Clemson let Boston College hang around last week, then they pulled away. Virginia Tech is 4-0 with some rather large wins over lesser teams and a decent win over West Virginia. Basically, we’re about to find out if Virginia Tech is good or if Clemson is as good as they want them to be. Who is they? I don’t know.