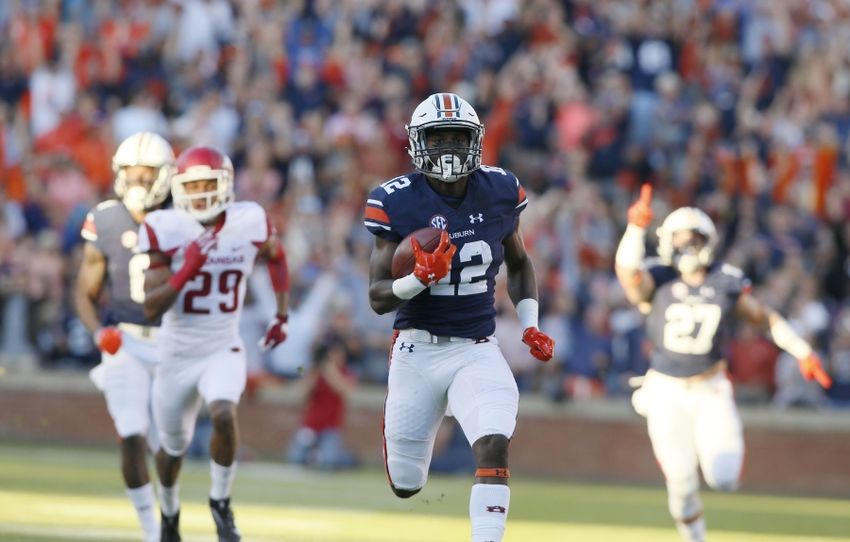 Let’s be honest, everything about last week was bad. Even though the overall is #nice, it’s still unacceptable. Things must get better, but apparently the prediction portion of my brain was injured last week.

It has become the norm in the SEC to play the worst opponent on your schedule the week before the final week of the season. It makes sense, and it does give a nice little break, but it definitely kills the excitement level.

UL-Lafayette at Georgia – In true universe fashion, a week after beating Auburn, the DWAGS will struggle with the Ragin’ Cajuns. Just watch. It will happen.

Florida at LSU – The game moved from Gainesville to Baton Rouge due to some maybe but probably poorly mismanaged scheduling finally happens. If Florida wins, they win the East. If LSU wins, it moves the West’s bowl scenarios around.

Chattanooga at Alabama – The Mocs are 8-2. They will lead in the 1st quarter. They really will. Then they’ll lose by 45.

Ole Miss at Vanderbilt – Vanderbilt hung with injured Auburn, then lost to the worst team in the SEC. Ole Miss’s back-up quarterback beat Texas A&M’s backup quarterback. By this point in the season, any home field advantage the Commodores normally has is gone.

Alabama A&M at Auburn – Check back tomorrow for my prediction in the game preview, but SPOILER ALERT: I could beat them.

This Is What An Official Auburn Offer Letter Looks Like