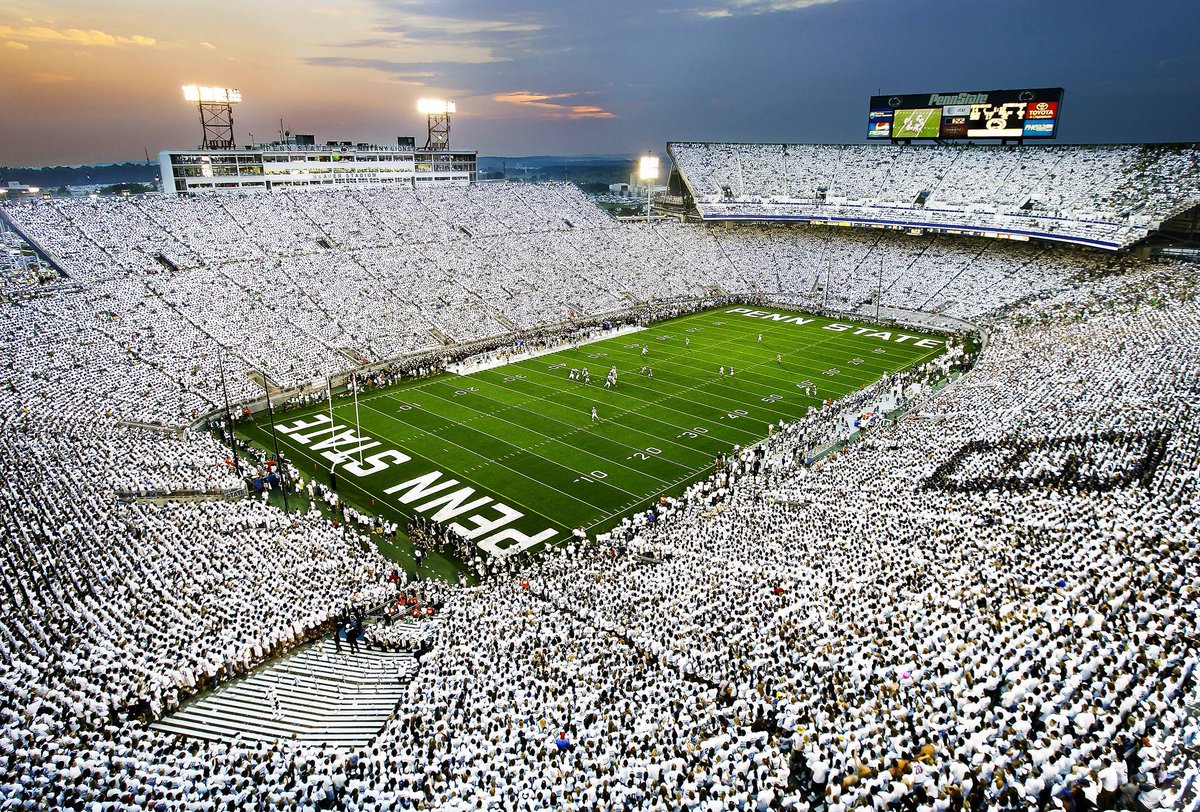 I’ve been asked 800 times if there is an official color for fans to wear inside Beaver Stadium. I am known as King Fashion around here, so I guess it’s warranted. Auburn had not announced an official color to wear, probably because it’s an away game, but I was going with orange.

Like an RKO, the basketball student section (@AUJungle) has made a decision and is putting it out there. WEAR ORANGE and put a stain right in the middle of their little whiteout. Also, there’s Tiger Walk info so be there.