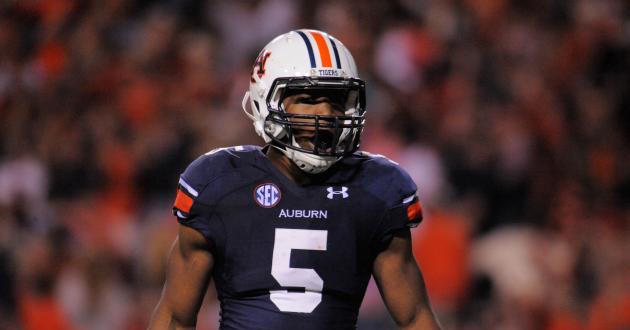 Not a bad week for ol’ Blogle in Week 4. The only two misses were Florida’s 2010 Iron Bowling of Tennessee and… Auburn’s loss to Mississippi State. Dang pride.

Not including Auburn, there are a few good games on the docket. There are quite a few that consist of very similar teams, good and bad. Who will join Vanderbilt in the cellar? Will Georgia and Alabama beat each other? Find out now! 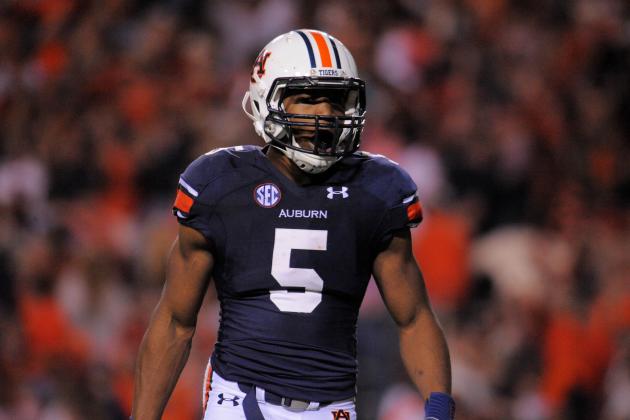 Alabama at Georgia – I don’t think Alabama is very good, at least not by Alabama standards. I have no idea how good Georgia is, but I know they blew out South Carolina and didn’t blowout Vanderbilt. What does it all mean? I think the home team wins.

Ole Miss at Florida – Everybody’s high on Florida because they are 4-0 and came back and beat Tennessee last week. Ole Miss beat Alabama, but then only beat Vanderbilt by 10 last week. So Florida is high (naturally) and Ole Miss had a hangover (naturally). I have a feeling some Swamp hype might work for a bit, but the Rebels defense is too good for Florida’s offense.

Arkansas at Tennessee – Which team has fallen further from their media-made perch? Arkansas. But they did nearly knock off Texas A&M last week. Tennessee doesn’t seem bad, but they just can’t end a game. That being said, they won’t have to worry about a comeback from the Hawgs, given half their offense is out.

Mississippi State at Texas A&M – Mississippi State’s offense was shutdown by Auburn’s defense last weekend. Was that Auburn showing up or the Bulldogs not having much besides Dak. I’d say both. Texas A&M could’ve easily lost to Arkansas on the road. Kevin Sumlin has yet to beat a ranked opponent at home since he’s been at Texas A&M. That’s a lot of analysis. The pick is in: Texas A&M.

Eastern Kentucky at Kentucky – The Wildcats are hot. They’ve beaten two of the three worst teams in the SEC East, and that somehow doesn’t include them this season. There’s an Eastern Kentucky? Who knew?

San Jose State at Auburn – Check my game preview tomorrow for my prediction, but SPOILER ALERT: the awakening is complete.

West Virginia at Oklahoma – Here’s your annual reminder that West Virginia is in the Big 12 and travels to Oklahoma, Texas, and the like each season. Jesco White probably hates this. Do you know how tough it is to get clogs through airport security?

Notre Dame at Clemson – Dabo Swinney vs. the Golden Domers. There’s a lot to hate in this one, right? I’ve never HATED Notre Dame, but if there are two teams that get the hype when there’s just nothing there, it’s these two. Dabo will win. And we’ll all lose.