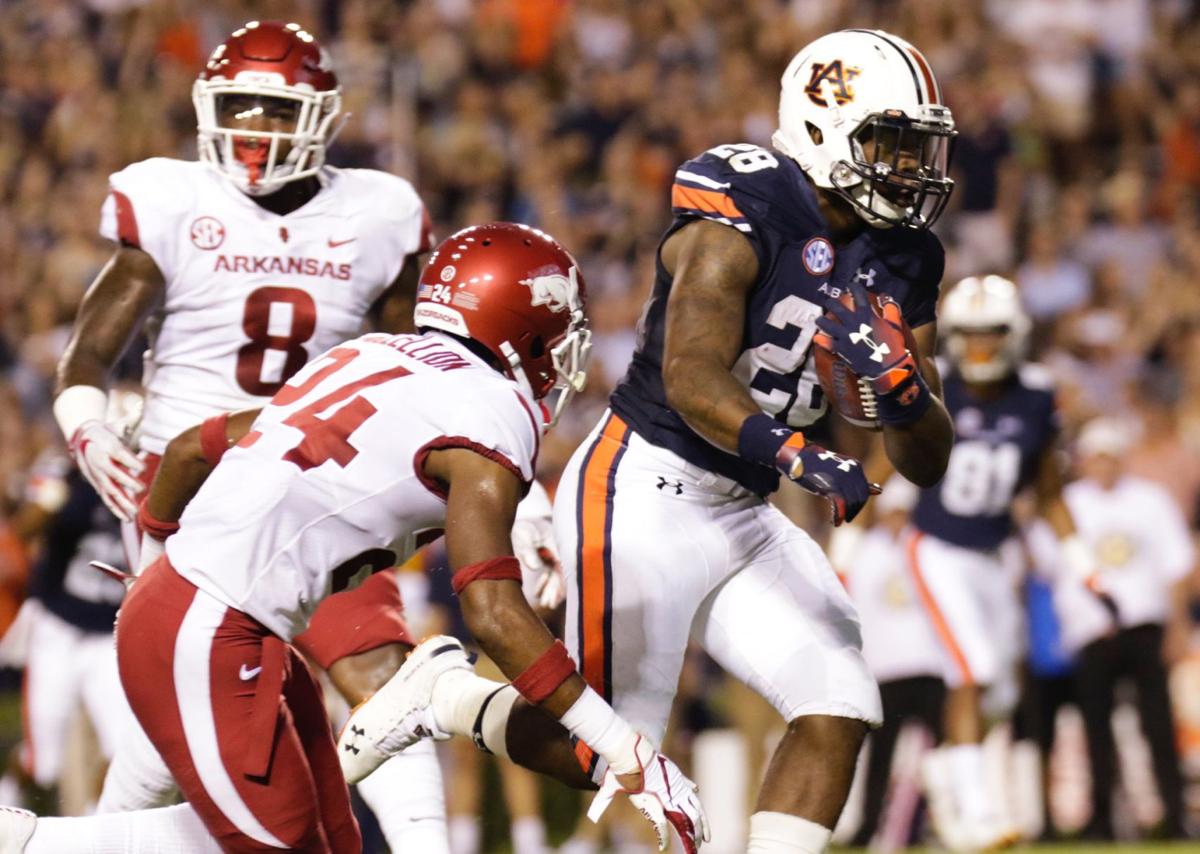 I have never felt less worry for an SEC football game in all my life. If Auburn was playing UL-Monroe I would’ve been more worried. I knew there would be no LSU hangover. I knew that Arkansas was that bad. I knew that it was over before it started. It was.

The story is that Auburn’s offense struggled. Did they? I don’t know. It wasn’t really given a chance to do anything. There’s two reasons behind that: the defense and special teams kept scoring and/or giving them a short playing field, and the offensive line didn’t execute.

You hear that? They didn’t execute. Not one play failed because of the play that was called. Not one. Know why? Because you didn’t even see the play get executed to know if it would’ve worked or not.

AWFUL CAWL! TAKE THE POINTS! EVERYBODY KNEW THAT WAS COMING! Can I ask you something? Should Auburn be able to tell the defense what play they are about to run and still get one yard? The answer is yes. It’s one yard. A run play is called 99% of the time.

But it doesn’t work twice, and all of a sudden it’s an awful call and we need creativity and should run a double reverse pass. It’s one yard. I don’t care who it is. I don’t care what point of the game it is. I don’t care if the defense knows exactly what hole it’s going to, Auburn should be able to execute a one yard run 99% of the time. That’s execution. That’s blocking. That’s all it is.

Oh, but let’s not forget Auburn gets down to the 1-yard line and needs a yard to score, but we’re going to boo when the kicking team gets out on the field. NO WE’RE BOING THE INABILITY TO SCORE FROM THE ONE! No, you’re not. You wanted to see a touchdown and you’re mad that Auburn wasn’t trying to get one. You’re contradicting yourself. You boo going for it and then five minutes later boo not going for it. And that’s all you’re booing. Don’t say it’s something else. It’s not. 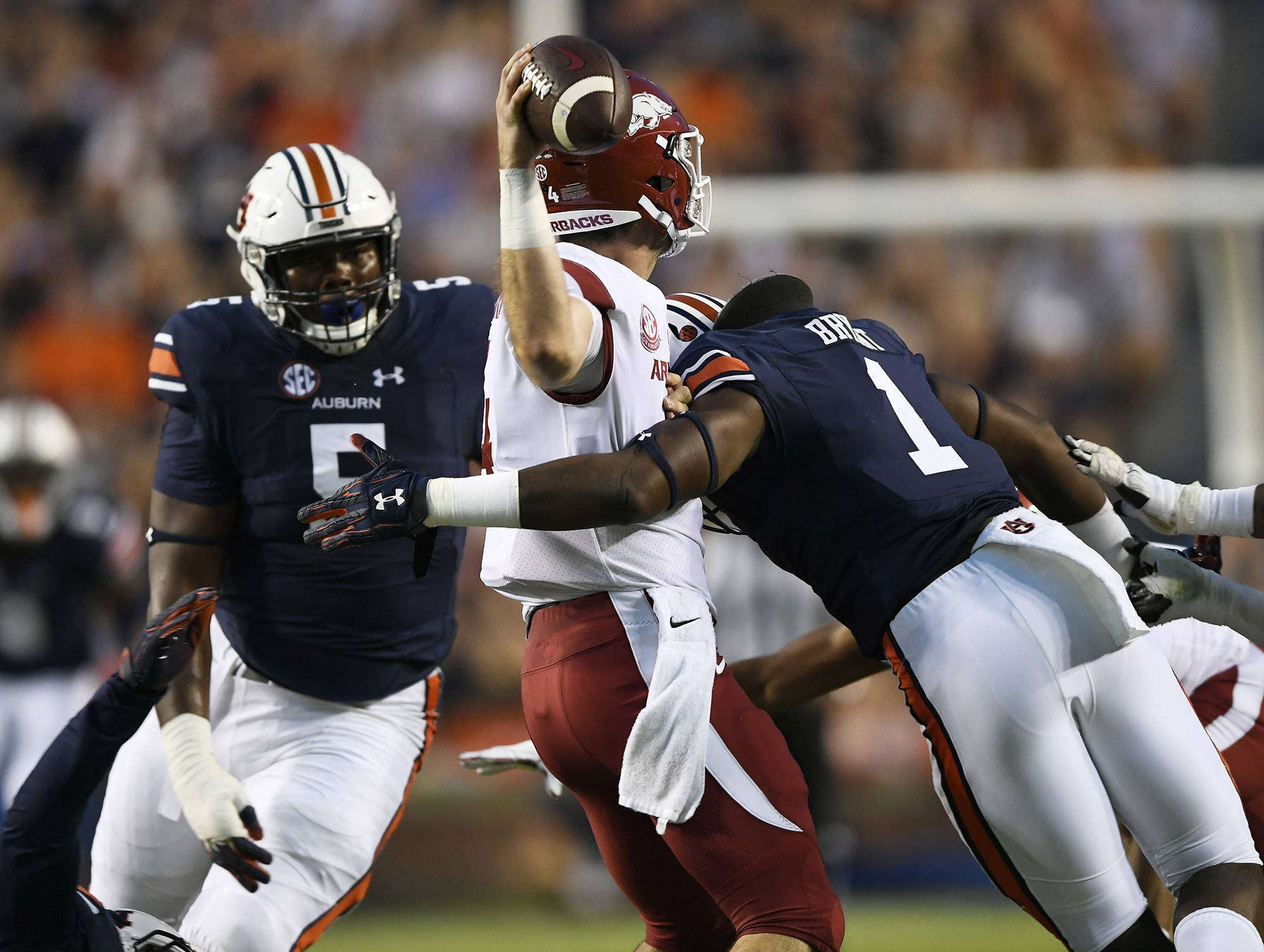 Bottom line, Auburn’s offensive line needs to get better. They have another week to get it better before more SEC action gets started. I am certain it can be fixed. For example, LSU’s offensive line was awful until they shifted it for the Auburn game, and it was all of a sudden able to protect the quarterback. That’s all it takes (plus Stidham cleaning up a few of his throws).

Am I worried? No. I see Southern Miss coming up. I see Mississippi State, who was just beaten badly by Kentucky and who gained less yards than Auburn did, coming up after that. And then there’s Tennessee and Ole Miss. 7-1 is very real because the defense is real. Special teams are special once again. And the offense will clean it up.

Chill. It’s football. Have fun in life. And if you don’t want to do that, go cheer for the team you claim to hate but want to be.

The Ultimate Slap in the Face