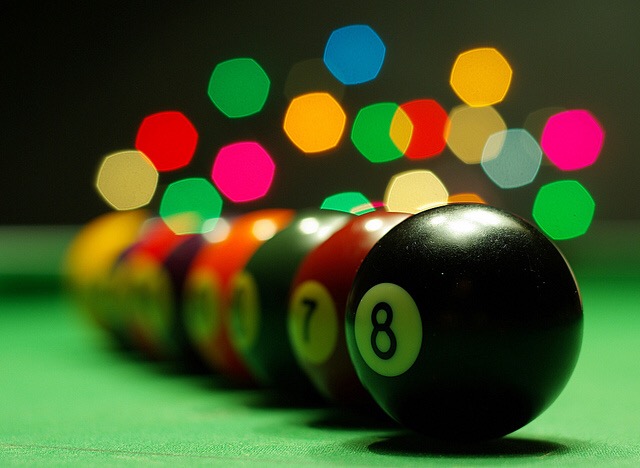 After the worst week of all seven years of predicting games, I backed it up with a strong 80% performance. Still not up to my standard, but it’s better than most. This week is full of slight upset specials, but I only see one, and none involve Auburn.

Furman at South Carolina – The Furman University Christian Knights, excuse me, Paladins hail from the state of South Carolina as well, so this is like Alabama playing Troy or UAB, except not because Alabama would never do that.

Texas A&M at Alabama – The visiting team has won this game the last two years. Texas A&M doesn’t seem to be the world-beaters we thought they were at the start of the season, but their only losses are to the State of Mississippi. Alabama doesn’t seem to be firing on all (or any) cylinders either so this one has a chance to be pretty close. Actually, Alabama loses. Yeah, I think so.

Georgia at Arkansas – Arkansas is going to win an SEC game this season, so why not start with a Gurley-less Georgia. Everybody got back on the Georgia train last week because they beat a Missouri team that lost to Indiana. It’s time that Bert got a win. I mean, I don’t want him to, but the law of averages will win out.

Missouri at Florida – Too East teams that at one point into the season have been named the East favorite, but at all points of this season have been susceptible to lose to anyone will face off in the Swamp this weekend. One has to lose, but which will it be? Missouri is who it will be.

Tennessee at Ole Miss – It says a lot that Ole Miss is getting less credit than Mississippi State even after knocking Alabama and Texas A&M. Beating Auburn is apparently everything. Tennessee will hang around but the Rebels will roll in the end.

Kentucky at LSU – If this game was in whatever Kentucky calls their stadium, I may call for the revenge of the Bluegrass Miracle. If there ever was a year, this would probably be it. But it’s not. This one is in the unfriendly confines of Death Valley. Nobody wins there at night. Wait, yes they do. But Kentucky won’t.

Kansas State at Oklahoma – This game was going to mean a lot before Oklahoma lost to TCU. It still could mean a lot if once-defeated Kansas State could stay that way. That would surely give Auburn more clout, as if they really need anymore, amirite?! And it will happen.

Notre Dame at Florida State – Man, this going to be bad. One of hide overhyped teams is going to get their signature win of the season over another overhyped team and the undue credit is going to be insufferable. Sure, it means Auburn will move up to to at least #5 in the polls, but you’ll want to avoid ESPN for a day or so to avoid the love-fest of whoever wins, and it will be Florida State, even though they deserve a loss more than any team in the nation.

I sometimes sacrifice my CFB poll W’s to the football gods in order to get what my heart wants. (It’s only crazy if it doesn’t work.)

I like to see you pick aTm over bama. My head says this is not likely, but this is what my heart wants. So I pick bama but will gladly take an aTm victory.

Same with Ark over UGA. Although I really don’t see this happening, it serves the Tigers well if it should occur.

For some reason, I think Mizzou is going to shake the monkey of it’s back this week. I have been pulling against Gary Pinkel ever since his first appearance at SEC Media Days because he acted like the competition he faced in his previous conference was equal to or maybe even better than what he was going to face in the SEC…so what’s the big deal?
Then one of his players disparaged UGA with the Old Man Football slur.

But now Gary has been humbled. I think he sees what happens every week in this conference. He realizes the truth about SEC defense. So, maybe the football gods will show mercy for those who have sinned and then repented. Mizzou by 3 just so he knows.

Imagine that a mediocre Bama team jumps Auburn in the AP. I can’t wait for the iron bowl.