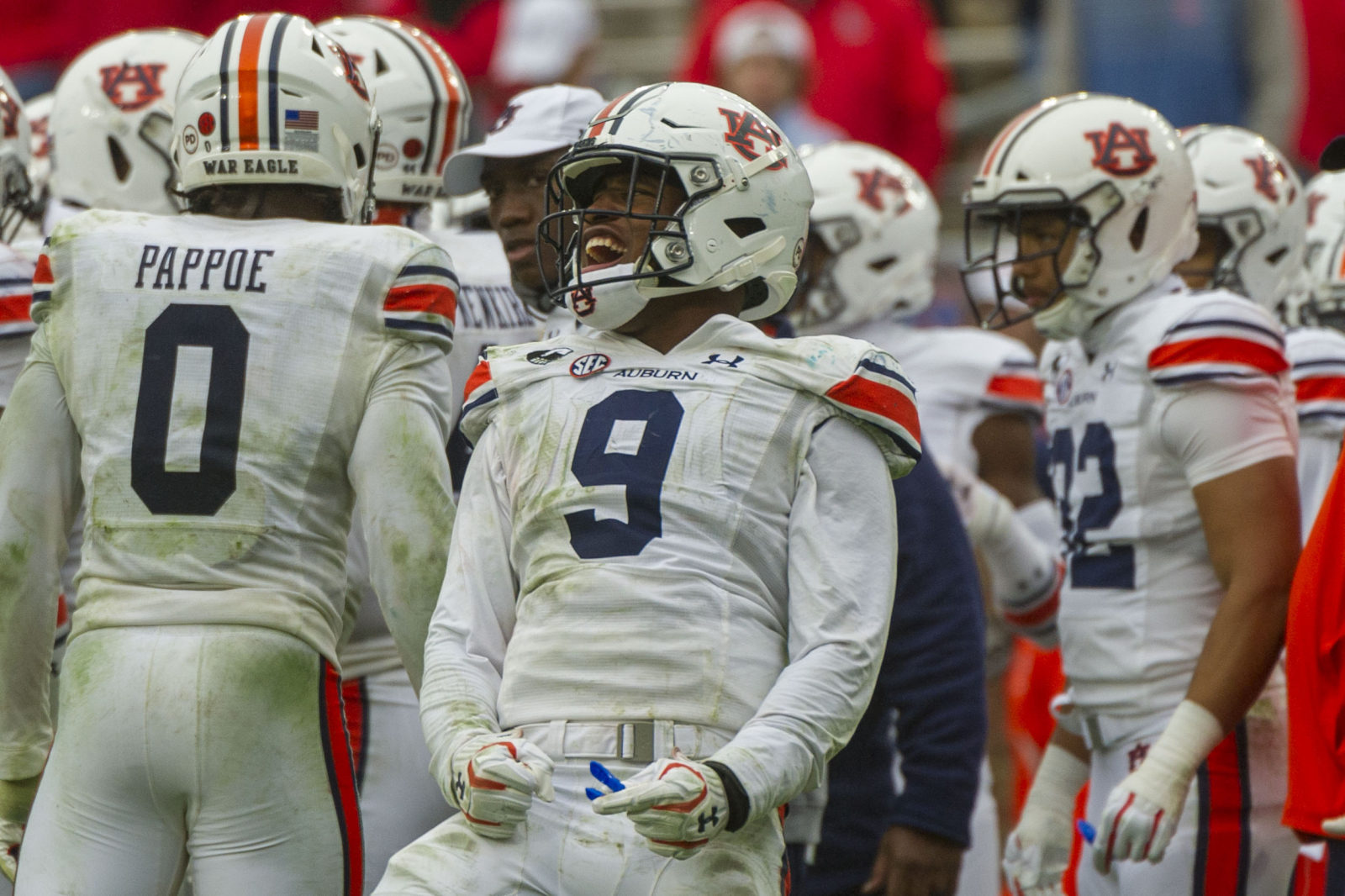 Well, when you only have four games to pick, it’s easy to go undefeated. Thanks, Week 8!

It looks like we only have one postponed SEC game this week. AS OF NOW. Some of these are easy, but most are not. Lotta even matchups this week.

LSU at Arkansas – The Purple Tigers are almost abysmal at this point. The fun of Arkansas’s season has worn off. It started around the time Auburn legally and logically beat them. The Razorbacks have still had the better season and are at home, so I guess we’ll give this one to them, but it’ll be close.

Florida at Vanderbilt – The Gators can’t stop scoring. Vanderbilt can’t really stop anybody from scoring. We need the newness of Dan Mullen to wear off at Florida, this is getting stupid.

Kentucky at Alabama – Remember when Auburn beat Alabama only because Mac Jones was playing quarterback and now Mac Jones is a Heisman favorite? That doesn’t make sense, does it? Kentucky doesn’t know what they are right now. They’ve used 67 quarterbacks. Who do they think they are? Georgia?

Tennessee at Auburn – Check back tomorrow for the game preview, but SPOILER ALERT: 2018 was fake.

Indiana at Ohio State – Indiana is not bad, but they’re still living off that Penn State win. How many games has Penn State won? Oh, that’s right. None. They are 0-4. Ohio State is the best team in a land of nothing. Who cares?

Oklahoma State at Oklahoma – The Sooners didn’t start off too great, but they’ve rattled off four straight wins, including 62 points in back to back games… against bad teams. Oklahoma State is an overtime loss from being undefeated. They haven’t been world beaters, but they have a solid squad. I expect the Cowboys to take some frustration out on Oklahoma.