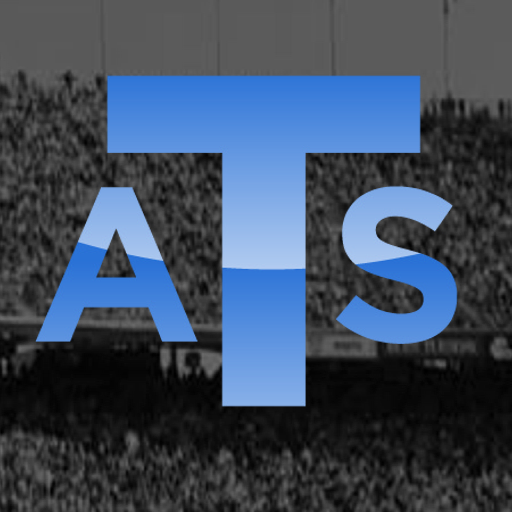 A few months ago, I broke into the radio/podcast world with a quick interview on The Cole Cubelic Show. Yesterday, I was lucky enough to step back into that world as I was asked by Aaron Torres, of the site www.aarontorres-sports.com, to join his weekly podcast.

I’ve followed Aaron on Twitter for a while (you should too), and he definitely has great insight on all aspects of the sports world. In past podcasts, Aaron has had guests from the Orlando Sentinel, Ann Arbor News, ESPNLA, CBS Sports and others, but yesterday he wanted to talk specifically about Auburn, and who better to ask, right? ….RIGHT?!

A few topics we touched on were the recent SPORTSbyBROOKS posts, Russell Wilson, the off-the-field “issues” from last season, what last season was like for a Auburn fans, and what we can expect for next season.

I never get to really just talk all of this out, so I rambled… a lot. But it felt good, and I think you’ll like it, all 50+ minutes of it. So head on over there and give it a listen, or if you’re one of those cool people like me with an iPhone or Pod or Pad or whatever, download Aaron’s podcast straight from iTunes.

I have plans to add a podcast/weekly call-in internet radio show to the ‘Blogle before next season starts, so be on the lookout for that.