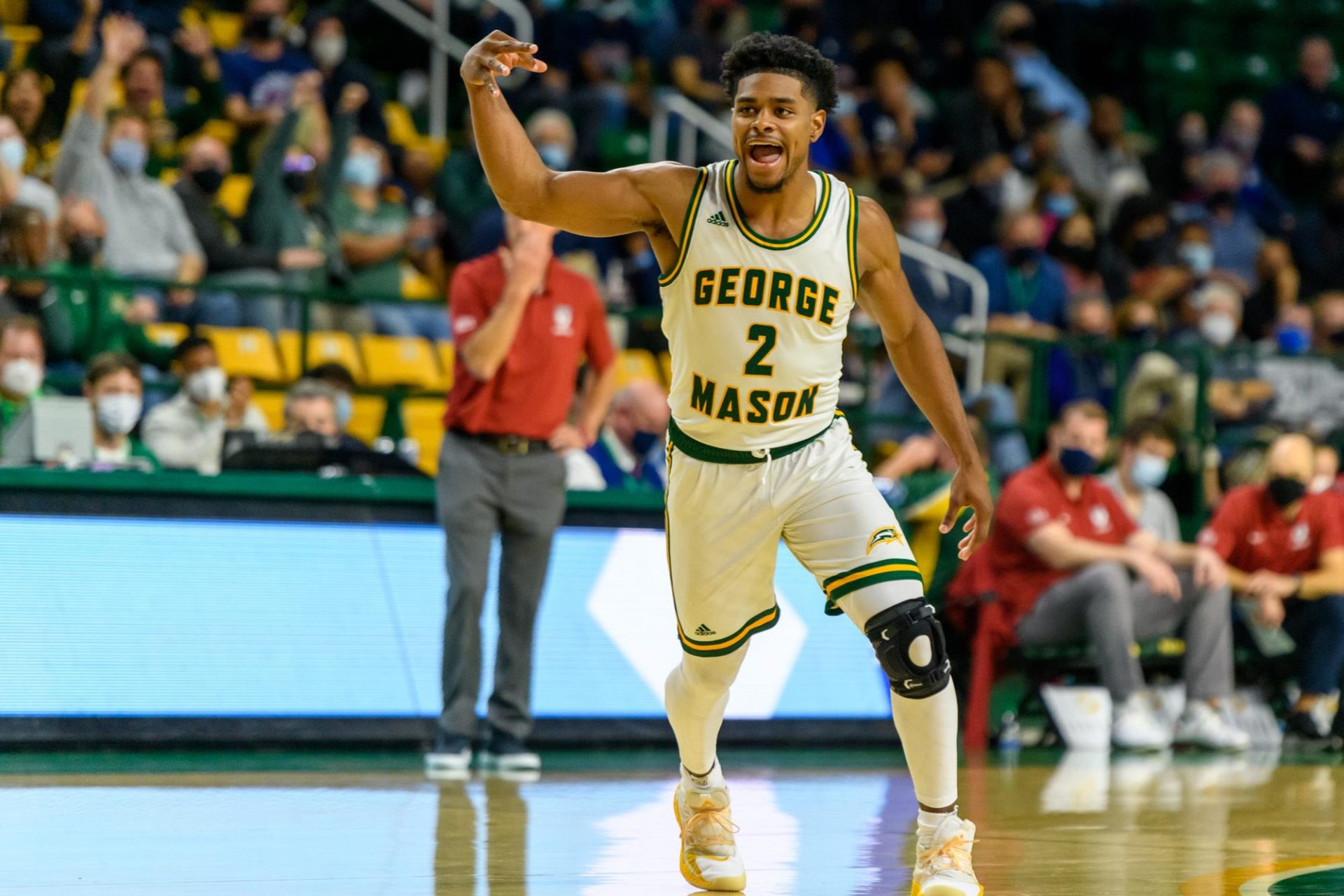 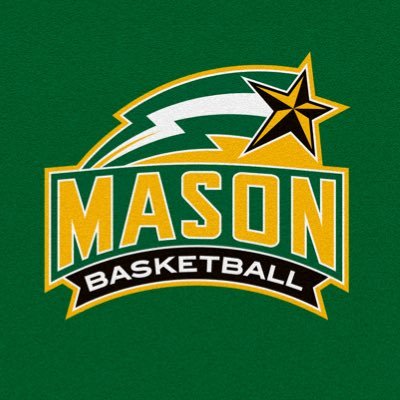 The George Mason Patriots are coming from Fairfax, Virginia to play Auburn. A team that has six NCAA tournament appearances but is mostly known for their Final Four run in 2006. They hold this season close to their heart since they have been lackluster ever since.

The Patriots are from the Atlantic 10 Conference which holds universities that might sound familiar like Loyola, St Louis, and Dayton. Unfortunately, George Mason is not them, finishing last season with a 14-16 record. They are currently coached by Kim English who has been their coach since 2021.

There is only one game on record between Auburn and George Mason. This was a match in 2017 that Auburn easily won 79-63 under head coach Bruce Pearl.

This will be Auburn’s first official game this season after losing Jabari Smith and Walker Kessler. Let us see what the new additions like Johni Broome and Yohan Traore bring to the team. Also, keep an eye on returning players like K.D. Johnson, Wendell Green Jr, Jaylin Williams, and the rest of the team for off-season improvements.

There could be some rust to shake off since it is the first game of the season. Other than that, I expect Auburn to cover the -10 spread and pull away with the win. Bruce will be full of energy and the Tigers exit tonight 1-0.