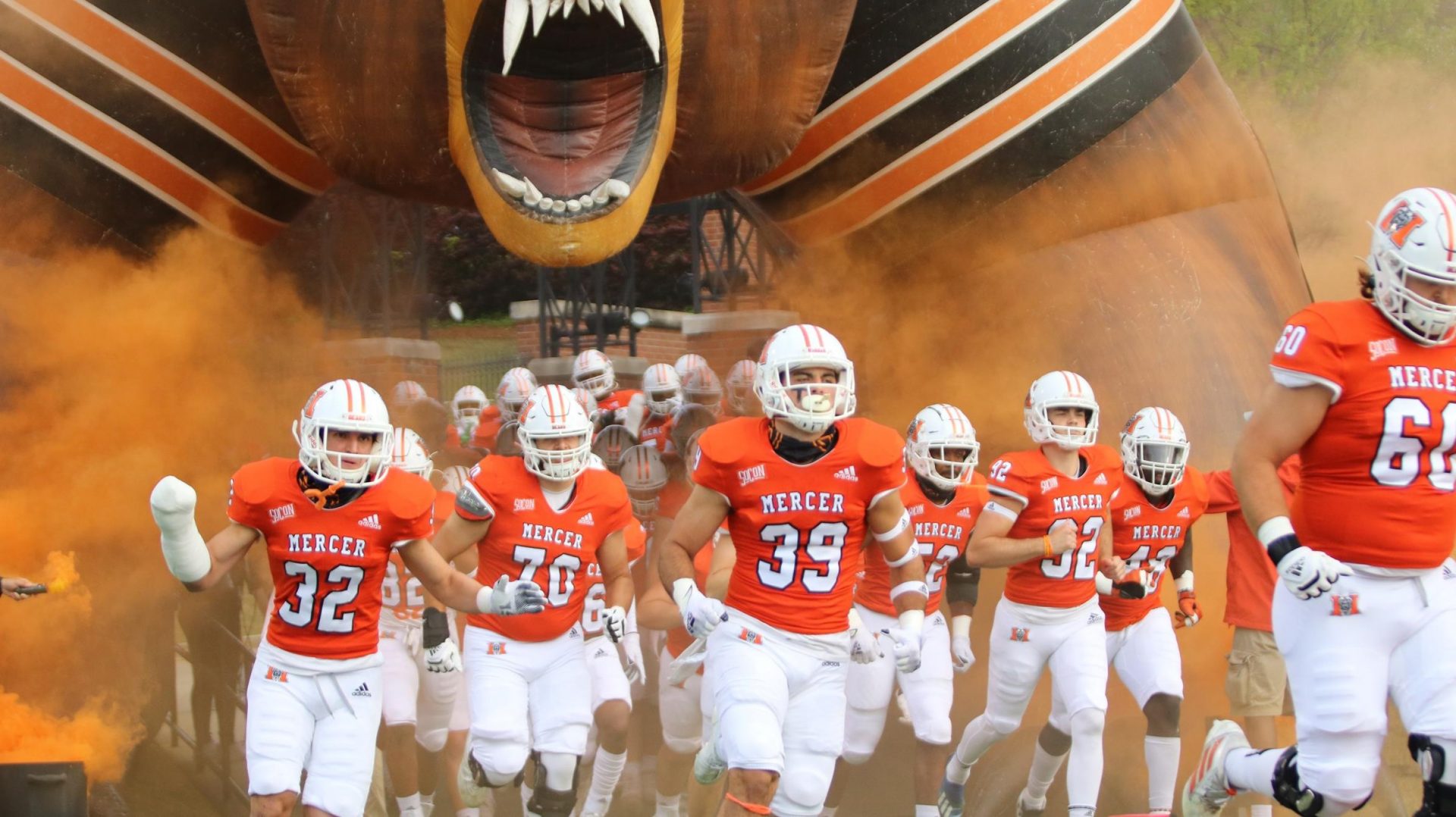 Blogle here. I’ve decided to let an old contributor back in the Bloglesphere to take on the First Look. He was the first to introduce this series. Will he be the last? Everyone re-welcome JackTheRabbit.

TEAM HISTORY
There’s very little history to discuss. At one point they were known as the Mercer Baptists if that tells you anything. Maybe not?

They reinstated their football in 2013 after a 72-year hiatus that followed WWII. Since then they’ve been a middling Southern Conference team.

SERIES HISTORY
As you’d expect, the series record favors Auburn with 12 wins and 0 losses. The two teams have only met once in my life back in 2017 when Jarrett Stidham (from Texas) was quarterbacking and Kam Pettway (a large person) scored 3 TDs en route to a 24-10 win. It was too close on the scoreboard, but Auburn fumbled like 3 times inside the 20.

WHAT TO WATCH
All eyes will likely be on how well TJ Finley plays. Is there a chance we see Robby Ashford? I hope so.

What I’d like to see is how well Auburn is able to run the ball behind an offensive line that’s missing Nick Brahms. The big guys up front on both sides of the ball will tell us the most about this team, and if you can’t tell already I’m very into obvious statements.

Podcast #3: All By Myself with Arkansas State, Targeting, Booing, and #StateHate