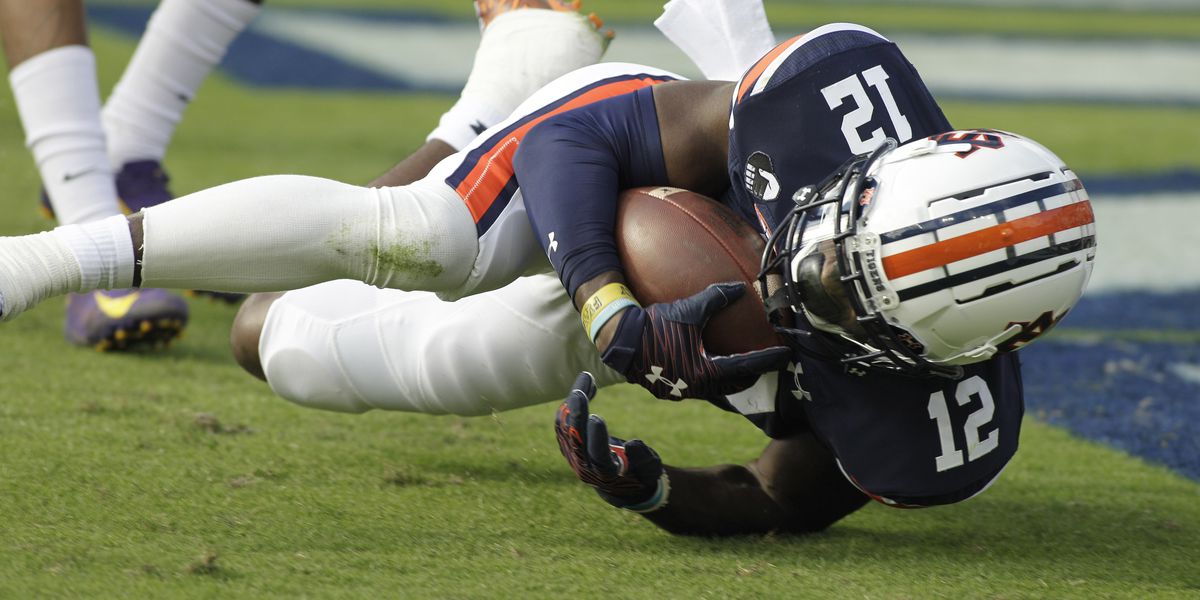 After an abysmal the last few weeks, last week got me back on track. D’s make degreez…

For the majority of the SEC, it’s cupcake week. Not for Auburn, who plays a tough game or has a tough situation every week. Life’s not fair.

Charleston Southern at Georgia – The Dawgs take a step up from SEC East competition this week, hosting the Buccaneers from Charleston. It won’t be as easy as the Vanderbilts, Kentuckys, and Tennessees, but the talent gap will still be too much. Georgia big.

Tennessee State at Mississippi State – A week after paying off the refs, the Maroons should be able handle this one on their own. I hope Will Rogers is still able to walk around after the worst targeting call I’ve ever seen.

Prairie View at Texas A&M – The Fightin’ Texas Aggies don’t care about beating anybody but Auburn and Alabama. Prairie View is not either of those, so they’ll lose.

Arkansas at Alabama – If Arkansas beats Alabama, there is still a chance that Auburn could be part of a 6-way tie for the SEC West Championship. As much as Auburn deserves it, Arkansas is back to thinking they are good again because they beat LSU in overtime. Alabama isn’t good enough to destroy them, but it won’t be close.

Vanderbilt at Ole Miss – I would say Vanderbilt has moved on to basketball season, but they just lost a game in which they only scored 37 points… in basketball. Ole Miss is clicking somewhat, but they did let Liberty hang around two weeks ago. They’ll need to watch out for that.

South Alabama at Tennessee – South Alabama should’ve and could’ve beaten Alabama in basketball a few nights ago. Because they didn’t, Tennessee will beat them badly in football. This is just good analysis.

Auburn at South Carolina – Check back tomorrow for my prediction in the game preview, but SPOILER ALERT: we’ll be fine.

Oregon at Utah – Is Oregon the least talked about, less cared about #3 team of all time? You never see them play. They struggle with mediocre teams and win by like 13. They are living off a win over Ohio State in September. Utah has what it takes, but it won’t happen because the universe isn’t kind.