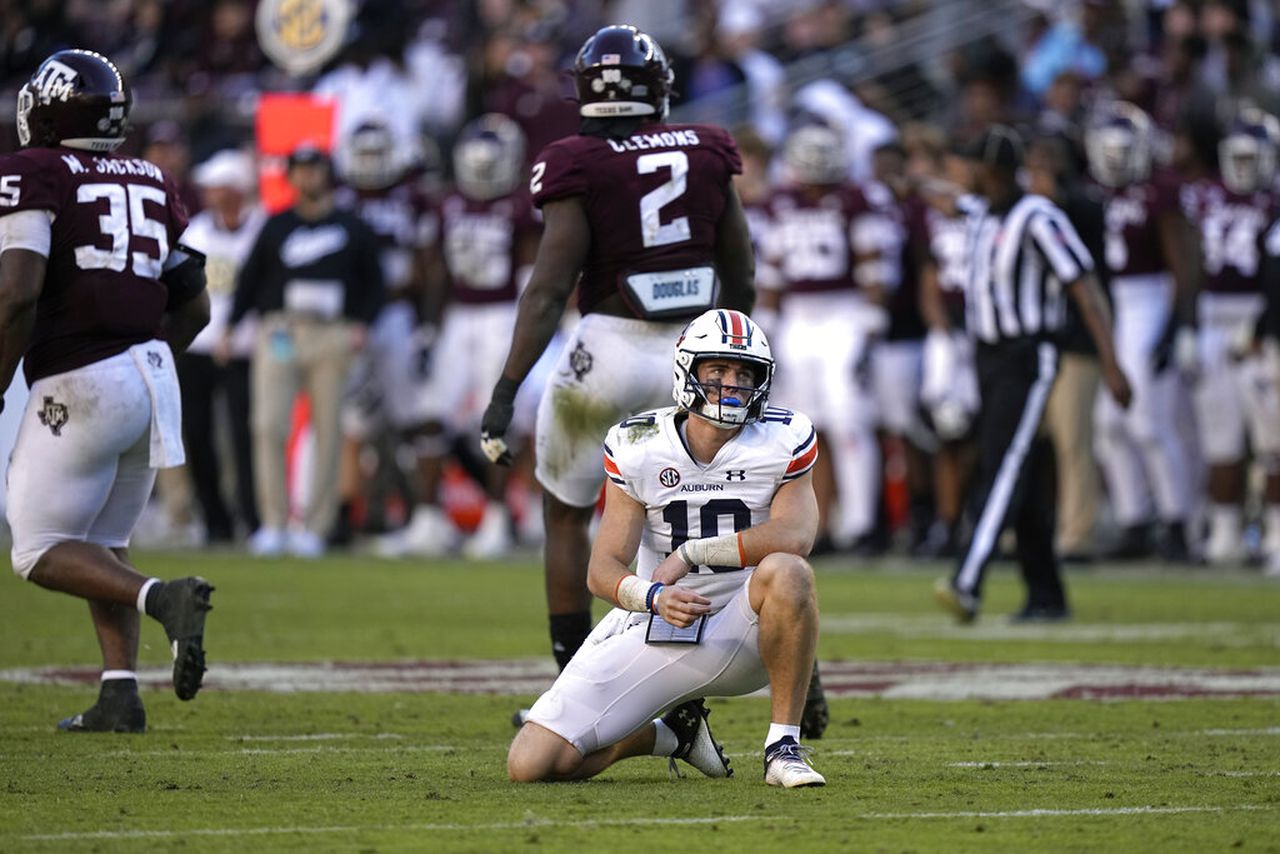 I hate talking about losses. Especially losses like this one. I want to move on and start thinking about the next game, the next opportunity to win and get this taste out of my mouth. Really, a post-loss review is about the last thing that I want to do. Good thing that they happen fewer than 90% of college football teams.

Let’s just get through this is bullet list style:

The game was obviously frustrating for all involved. It was 3-3 at halftime. Anders missed a cheap shot that would’ve taken the lead. Every positive was backed up with a negative. The defense did enough, and eventually one fumble made the game look a little lopsided. Both offenses did nothing but get close enough to kick field goals. Take away the fumble, and the score was still 12-3. Fun.