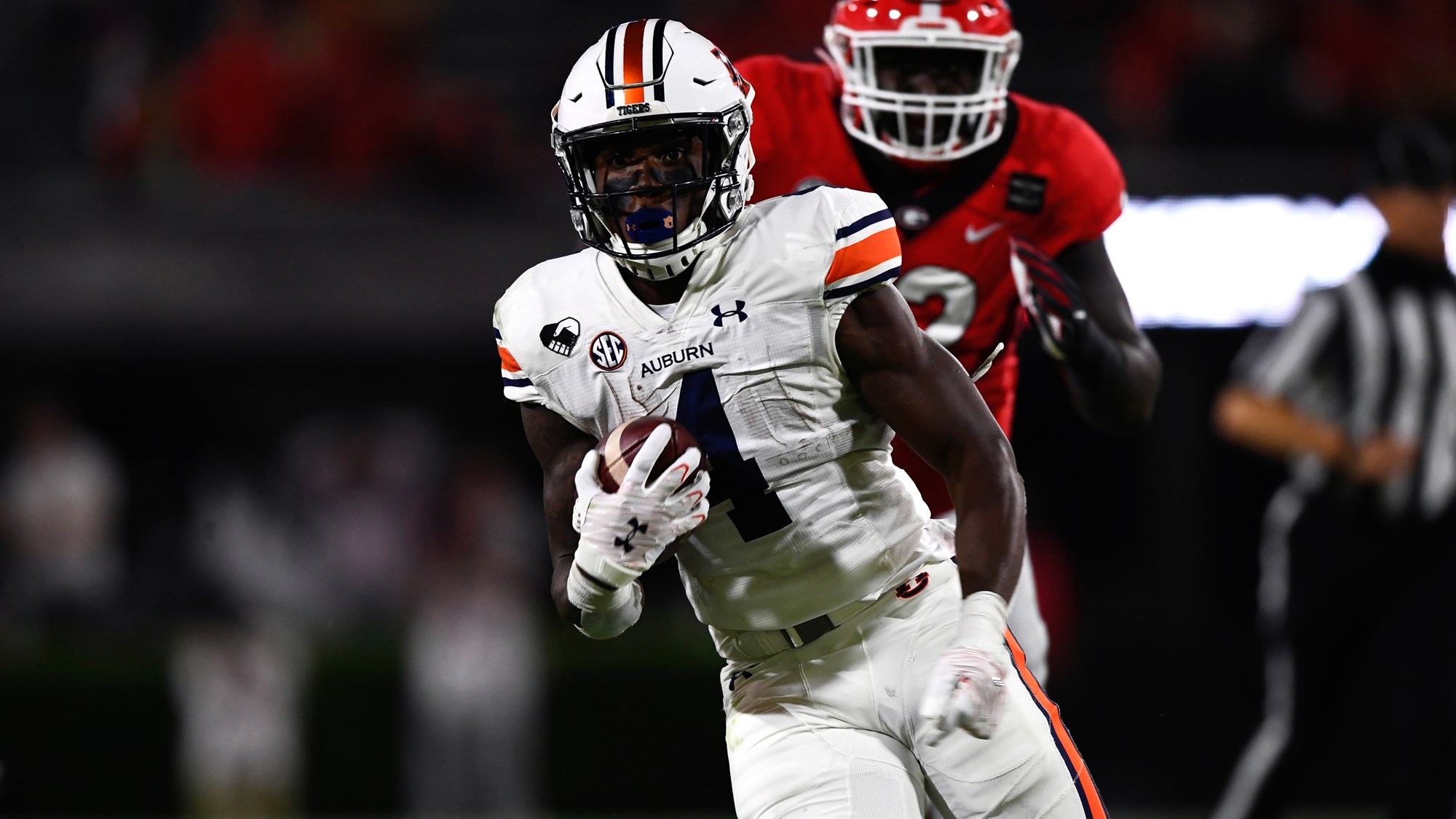 I want to write this as much as you want to read this, so it will be written as so. 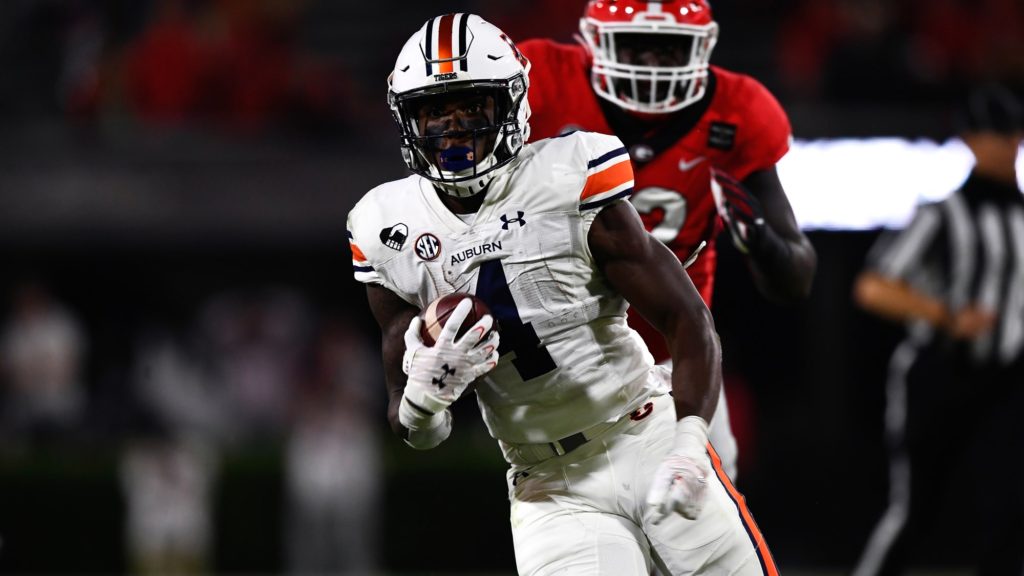 The defense was without a starting corner. A few plays into the game, they were without another starting defensive back. The offense was without the starting/rotating running back and the #2 receiver. Before the game was over, the best offensive lineman and the best receiver were out.

Georgia’s defense returned eight players from their great defense last year. Auburn was down four starters before the 3rd drive of the game and lost two more in the 2nd half. Was that the reason Auburn didn’t win? It probably had more to do with it than the angry mob wants to allow.

The main reason Auburn lost is that they could nothing at the line of scrimmage on either side of the ball. It would help if 3rd and long passes that were completed all night could be defended by starting defensive backs, but for the entire first half, outside of the first drive, Georgia did what they wanted.

After that, the score was 3-3 in the 2nd half and Bo Nix threw his first pick in 5 million passes due to chunking one up after running for his life.

Bottom line is the game was on the road, Georgia has athletes, and Auburn was missing some. It was a three touchdown loss that was basically over at halftime.

The road gets easier this coming Saturday with a home game against Arkansas, who won their first SEC game in 27 years. You can act scared about Arkansas because you saw how Auburn played down many players on the road at the #3 team in the nation, but you’d be dumb to expect the same from an Arkansas game.

It’s football in a non-normal season. Relish it. Next year you can get mad at something you can’t control.