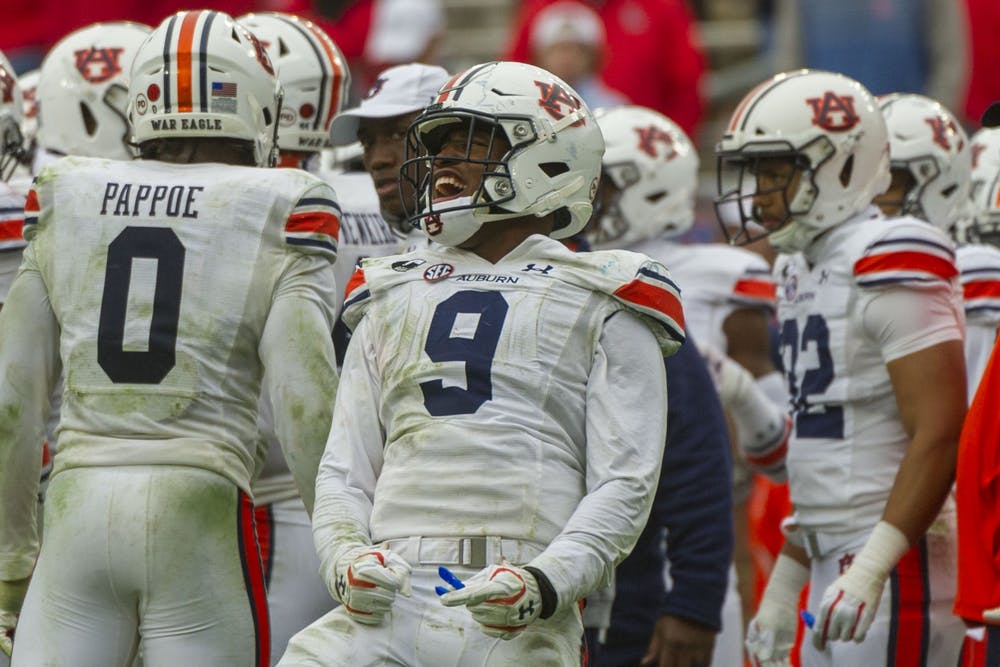 With only two incorrect picks over the last two weeks, I’ve brought my average back up to a passing grade.

Week 8 only had 5 SEC games. This week only has 4 SEC games. Does anybody want to play football?

Georgia vs. Florida (Jacksonville, FL) – This is still the only game that CBS puts on their schedule before the season starts. It hasn’t been a good game or mattered since, well, ever. I could not tell you the last time I cared about it.

Kentucky at Mississippi State – The Wildcats have gotten an easy ride to a 1-loss record. They’ll lose in Starkville to help prove that point.

Ole Miss at Auburn – Check back later for my prediction in the game preview, but SPOILER ALERT: I ain’t ‘fraid of no rebearshark.

Michigan at Michigan State – Is this the quietest undefeated, Top 8 matchup known to man? Seriously, both of these teams have beaten literally nobody and even beat those nobodies by close scores. There are three teams with losses ranked ahead of undefeated, big name Big 10 teams. That says it all. Home team wins.

Iowa at Wisconsin – The Hawkeyes were destroyed by Purdue two weeks ago, but don’t worry, they’re back in the Top 10 and are currently picked to lose to an unranked team. Ban all polls. Home team wins.