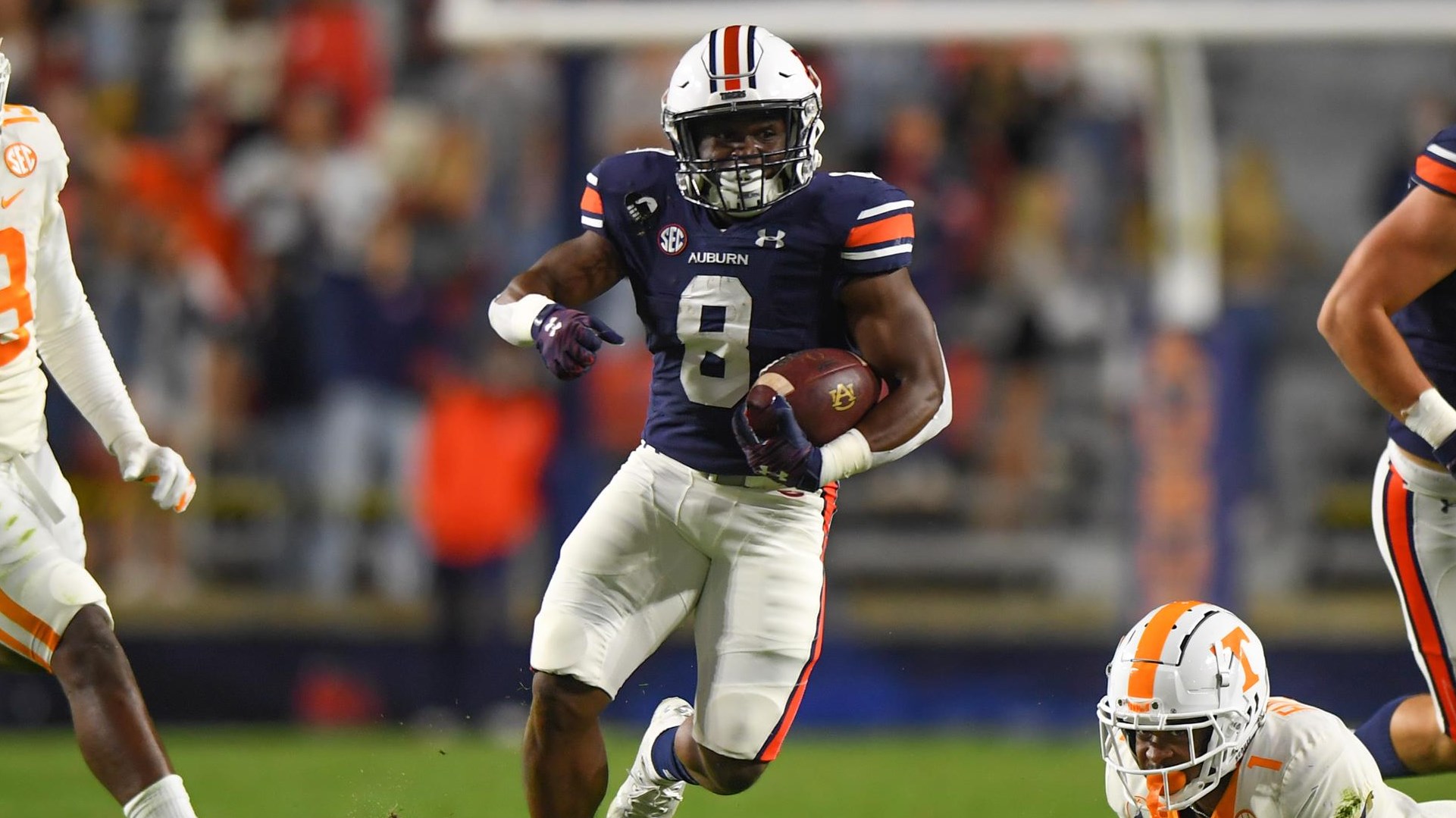 Well, Week 7 sure was great. Auburn won. The Braves won. I went 8-1. It was nearly perfect.

This week is extremely light. Auburn and four other SEC teams are off. Alabama is playing their fake rivalry. LSU at Ole Miss might be fun, but this is light.

Arkansas-Pine Bluff at Arkansas – The Razorbacks get to lick their wounds from three straight losses by taking on the… checks google… Golden Lions. It might be close for a bit.

LSU at Ole Miss – The Purple Tigers got on the right track last week. Ole Miss might be without a quarterback and won’t know what to do without people throwing trash at them. This is tough. LSU is weird. Ole Miss looked very average against Tennessee. I guess I’ll go with the home team now that we know Coach O is gone.

Mississippi State at Vanderbilt – The Maroons have looked slightly not awful this season. Vanderbilt has had very tiny moments of not looking disgustingly embarrassing. This will be very close, but the Maroons will pull it out.

Tennessee at Alabama – Anytime an Alabama fan tells you that this is their biggest rival, just slap them with their own mullet. But Tennessee is better than horrible and Alabama is not as good as elite.

South Carolina at Texas A&M – The Gamecocks are scraping together some SEC East wins. The Aggies beat Alabama and then didn’t blowout Missouri. This feels like a game that will be very scary for Jimbo as LSU rumors start to creep in. I’m going with Texas A&M, but it will be very uncomfortable.

Oregon at UCLA – Oregon lost to Stanford and then almost lost to Cal, yet are still ranked in the Top 10. For this terrible reason, and because the national slate is terrible, ESPN’s College Gameday will be in attendance. Remember when we thought UCLA was good because they beat LSU? They’ve lost twice since then. I don’t know who will win, and I don’t care, but Oregon is incorrectly ranked, so let’s go with UCLA.

Clemson at Pitt – Pitt is ranked and Clemson is not. Who thought we’d ever say that? Clemson doesn’t have a good win or even a good game all season. Pitt beat Tennessee and then lost to Western Michigan. But they’ve scored quite a few points since then and this is one of those years where capable ACC teams are gonna get their licks on Clemson.