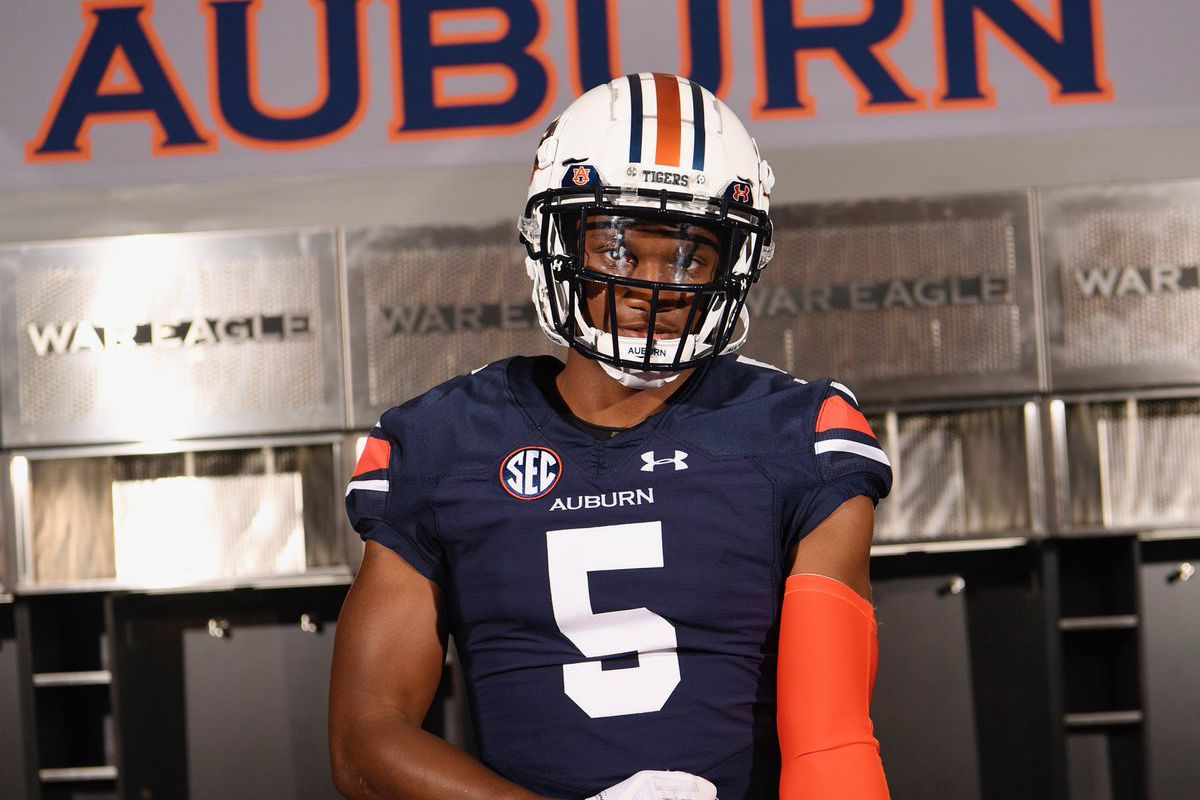 Mark it down, Week 4 was officially the worst week of predictions in the history of War Blogle Enterprises. That may not be true, but it’s close either way. I’ve said embrace the weird all season. I’m changing it to embrace the dumb. I took some chances, but there’s no reason for this mess.

This week we have some teams that had to change opponents as late as last Friday due to Florida all making out with each other or something. It’ll add to the weird/dumb. And hey, there’s a Big 10 game in there.

Alabama at Tennessee – It’s the THIRD SATURDAY IN OCTOBER! You know what that means! Tennessee has been brought down to earth by playing two teams with a pulse and Alabama is going to kill them. That’s what.

South Carolina at LSU – The Gamecocks feel good about themselves after last week. LSU unexpectedly had a week off to fix a few of their issues. The Gamecocks have a defense to shut down LSU. LSU has the lack of home field advantage, which as I’ve said many times, is more detrimental to a team than being the road team. It’ll be close, but LSU will pull one out.

Auburn at Ole Miss – Check back tomorrow for my prediction in the game preview, but SPOILER ALERT: band on the run.