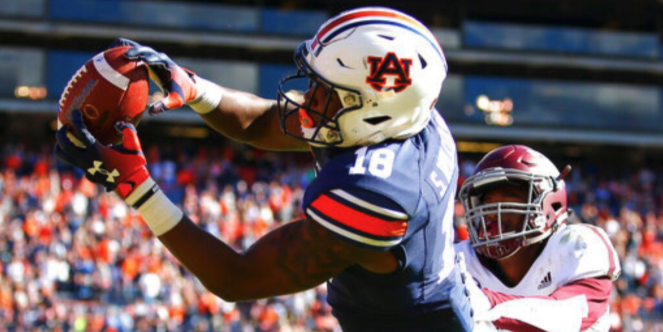 The Auburn Tigers had a fairly successful 2019/20 season. With a 9-4 record, 6 wins at home, they were able to beat teams that, on paper, should have easily beaten them. Their losses were against Florida, LSU, Georgia, and Minnesota. The smart betting man would have easily made a few bucks on the wins that Auburn was able to pull off.

Throughout the season, though, there were some highs and lows for the Tigers. There are a few lessons that Auburn can take from their season, but there are a number of highs that they can take away and use as motivation for the seasons to come.

For starters, there was only one team that had a tougher schedule than the Tigers according to the NCAA ratings. South Carolina Auburn’s opponents had a record of 106-50, and their losses came against teams ranked 1, 5, 9, and 18.

Even though they lost against some strong teams, they also beat some incredibly strong teams, sometimes quite easily, Texas A&M, Mississippi State, Ole Miss, and the Crimson Tide of Alabama.

This past season also saw the Tigers win for the seventh time in a row against Alabama when both teams have been ranked. Not only have the Crimson Tide been ranked higher than Auburn at the time, there were a few times when Auburn weren’t even given a hope. Once again proving to the Tigers that rankings sometimes don’t mean anything.

This past season, defensive tackle Derrick Brown was the 9th Tiger to be named an All American. Brown also won the prestigious IMPACT award, given to players who have a massive IMPACT on the field, and off the field within their college and community.

This past season also showed the resilience of the Tigers and their hunger for victory. In August, with the Tigers trailing Oregon 21-20, with 9 seconds left on the clock, QB Bo Nix threw the ball to WR Seth Williams for a touchdown. This win was the first since the Tigers had pulled it off when they played Oregon in 2011.

Auburn can also take pride in the abilities of their kickers. Until October, Auburn had 304 consecutive extra-point successes, with the streak only being broken, when kicker Anders Carlson missed against Arkansas. The miss may have ended the streak, but Auburn now hold the record.

A definitive positive for the Tigers is their defense. Many first team starters will be leaving after the season, and this can be a bit of a scary prospect for supporters. Having to replace this incredible defensive line will be a tricky and difficult task.

One thing to remember though is that this isn’t the first time a solid defensive line has needed replacing. Just last season a new stock of defenders were thrown into the team, and considering the results the Tigers enjoyed, they definitely stepped up to the plate. 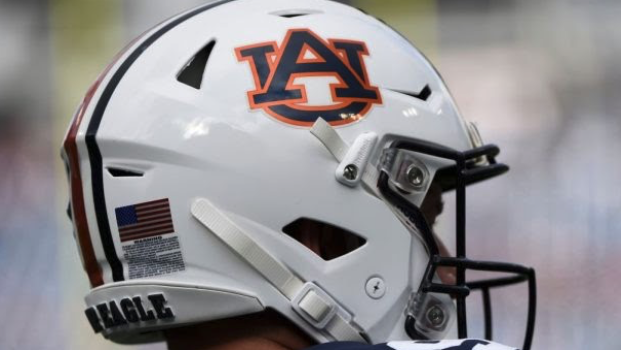 What should give the fans comfort is the fact that none of the departing players have any worries about the future defensive line of the Tigers. Many are praising the young players that will be taking over at the helm next season.

Considering many of these younger players still have a season or two left at the Tigers, there is no cause for concern when even the defensive veterans are more than comfortable leaving, knowing their spots will be taken by players that can definitely do the job.

What fans must remember is that, even though the Tigers did not win the Championship, their results are a massive, positive step forward. They have been consistently ranked lower than many teams that have beaten.

They have a group of players that put in incredible performances that are still young and will still be on the team next season. And once again, the older players whose time at Auburn has come to an end, their proteges are ready to take over.

The new season is already looking up. Older, established players are ready to lay down their mark on the field once again, while the younger players, many of whom have already showcased their talent, are poised to establish themselves as some of Auburn’s greats.

Are Basketball Games the Best in the Sports Genre?