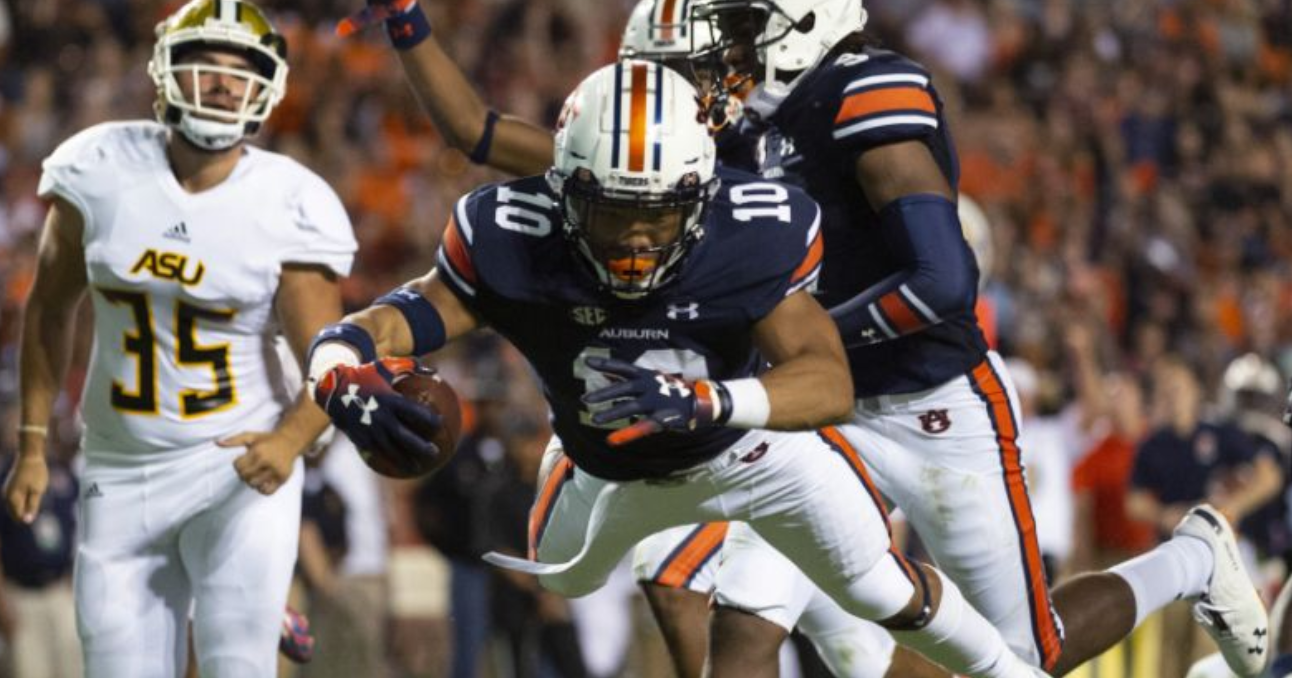 Last week was not good. Not good at all. Lowest of the year, but it was one of those blah weeks where anything could happen.

Now it’s November and we’re getting back to real competition. These are the games that matter. The games people remember.

South Carolina at Ole Miss – Ole Miss just got some good-ish news from the NCAA, but Jake Bentley’s arm will light up the Rebel defense and bring up that excitement level back down.

Georgia at Kentucky – This may be the biggest game in Kentucky history. The luster went down a little when Georgia lost by 20 to LSU and when Kentucky struggled to easily win easily-winnable games the last two weeks, but it’s still big. Kentucky can take the top spot in the East with a win, and I think it’s just going to be one of those games.

Missouri at Florida – Florida was in the race, and then they weren’t. Missouri was robbed last week. Neither have much to play for so I’ll give it to the home team.

Charlotte at Tennessee – The Volunteers start their yearly November cakewalk with the cakiest of all cupcakes.

Louisiana Tech at Mississippi State – We’ve got some Bulldog-on-Bulldog action here. The Maroons are boring, but they are better than the dogs from Ruston.

Alabama at LSU – Football has gotten boring when the line on the greatest game of the season is two touchdowns. We need to change something. This won’t be close by the 3rd quarter, and it’s not just because of Alabama. LSU found some Miles voodoo, but it’ll run out.

Texas A&M at Auburn – Check back later for my prediction in the game preview, but SPOILER ALERT: tradition is dead.

Penn State at Michigan – The Wolverines are getting that hype, and Penn State isn’t as good as everybody wanted them to be, but I think the dream ends for Big Blue.