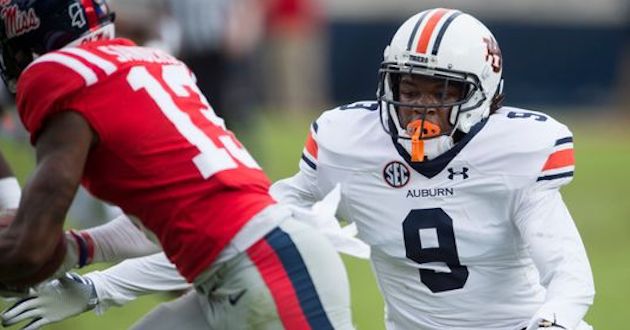 Unless you care about the World’s Largest Outdoor Cocktail Party, you can take a nap this Saturday. There’s really nothing going on. But I predicted what will happen anyway. 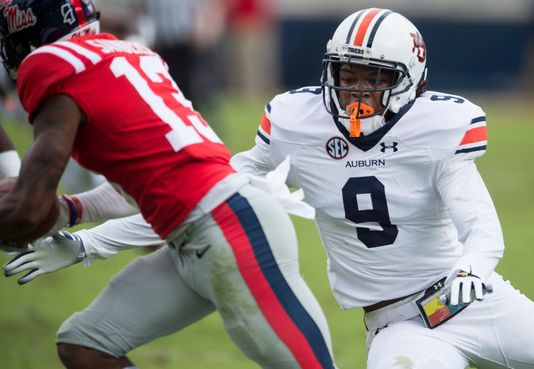 Kentucky at Missouri – Kentucky still just has one loss. Missouri plays well at home sometimes, but are the fans really hyped up about the Wildcats? I’d say no. The basketball lovers win.

Texas A&M at Mississippi State – I guess this one is sort of big. Mississippi State has been found out. They can’t throw. Just stop their quarterback from running. LSU did absolutely nothing last week and beat them easily. The Aggies have two losses to top 5 teams, but they struggled with Arkansas. I think Jimbo can beat Joe, and it won’t be close.

Tennessee at South Carolina – When I think of these teams I immediately think of a rainy Outback or Gator Bowl. Anybody else?

Washington State at Stanford – The Cougars got them a nice little win with the world on their side last week. Stanford doesn’t care about that and is slow and boring enough to keep Mike Leach under wraps. Nah, not really.