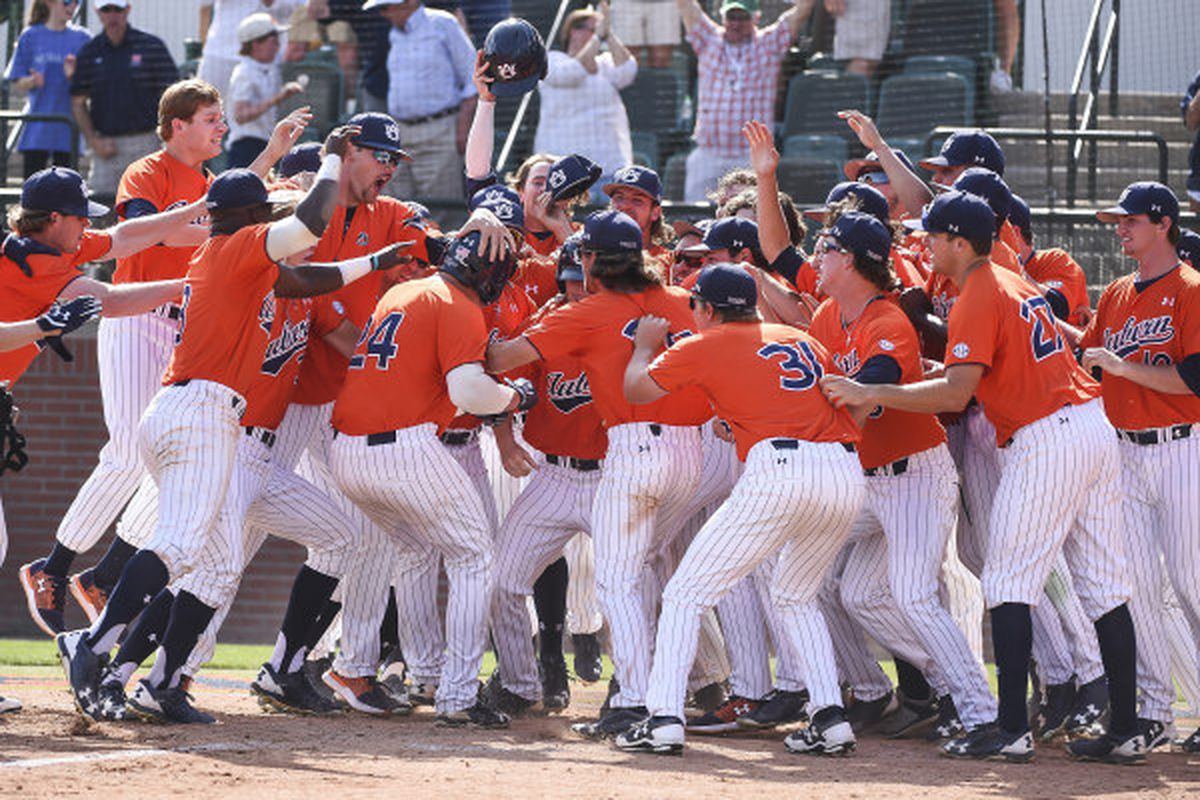 The Auburn Tigers are known predominantly for their exploits on the football field, but the college baseball team is starting to get back to its brilliant best. The four-time college World Series finalists were crowned NCAA regional champions for the first time in almost two decades in 2018, and more of the same is expected from the Tigers in 2019.

Based on last year and last year alone, Auburn stand a great chance of reaching the Super Regional finals for the second season in succession. The Tigers were rampant against the Northeastern Huskies before thumping Army 12-1 to advance to the regional finals. Facing top seed North Carolina State, Auburn were widely regarded as outsiders but notched an impressive 15-7 victory.

Beating the Florida Gators was always going to be difficult but Auburn gave an excellent account of themselves, forcing a deciding Game Three after levelling the series up. The Tigers will now head into the 2019 season full of confidence after their exploits his year and it would take a brave man to write Auburn off ahead of the upcoming campaign. Watch this space, Butch Thompson’s side will take some stopping.

After defeating Auburn, Florida went on to feature in the College World Series as one of three schools representing the SEC. Unfortunately for the Gators, they lost in the first round and Auburn know that reaching the college showpiece will be no easy feat. Thompson is in his third year as Tigers head coach and that experience and knowledge of the organisation should give Auburn an edge in their pursuit of glory.

Prior to the 2014 college baseball season, the Auburn Tigers had a .598 winning percentage; one of the best at this level. That record has dropped slightly to .587 but there is still reason to be positive. Plenty of punters will be backing Auburn to seize their current opportunity with two hands as they look to cement their status as one of the best teams in the region. If nothing else, one thing is for sure: you won’t find too many college baseball fans writing Auburn off ahead of next season.

Meet @brody_moore2, 1️⃣ of 6️⃣ incoming Tigers who picked up All-American honors a year ago.

For the time being and during the rest of the offseason, supporters can watch the current Major League Baseball playoffs. There is still some time before the college campaign gets underway and Auburn supporters will be keeping a close eye on former Tigers throughout the postseason and beyond. The latest MLB betting odds have the Boston Red Sox at 7/4 to win the World Series, but anything can happen in sport.

Take the Auburn Tigers seriously when it comes to baseball next year. It might not be the top priority for the college but Auburn has the blueprint for success in place and we could see the Tigers claim a fifth College World Series appearance in 2019. Don’t go dismissing the Auburn Tigers just yet, they have developed a unique knack for winning as the underdog.

Octavia Spencer Gives a “War Eagle” on the Red Carpet

Not Only a Good Quarterback

Can Auburn Bounce Back from Back-to-Back Losses?